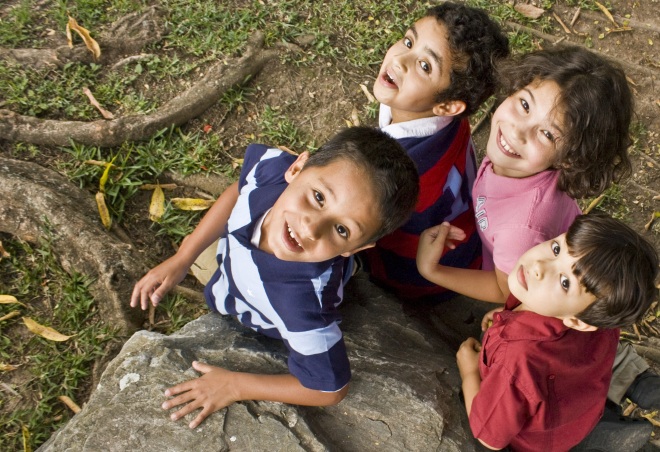 The Federal Trade Comission (FTC) today announced that Artist Arena, which runs celebrity sites for fans of Justin Bieber, Rihanna, Demi Lovato, and Selena Gomez, has agreed to settle for $1 million. What was the transgression? The FTC charged that Artist Arena violated the Children’s Online Privacy Protection Act (COPPA) by collecting personal information from children, including names, addresses, email addresses, birthdates, and gender.

According to the complaint, Artist Arena knowingly registered over 25,000 children under age 13 and maintained personal information from almost 75,000 additional children who began, but did not complete the registration process. The company falsely claimed it would not allow registration nor collect children’s personal information without prior parental consent, the FTC alleged.

If COPPA sounds familiar, that’s probably because it comes up whenever Facebook and its underage users are discussed, a frequent occurrence. The law requires that websites which collect information about minors aged 13 or younger gain explicit parental consent to access commercial websites. That’s why Facebook’s terms of service states: “You will not use Facebook if you are under 13.”

There’s a loophole though: if parents give their children permission, a website can collect information. Unfortunately for Artist Arena, its sites didn’t notify parents and obtain their consent first. In addition to the $1 million civil penalty, Artist Arena has been barred from future violations of the rule (doesn’t mean much), and is required to delete information it has already accumulated.

“Marketers need to know that even a bad case of Bieber Fever doesn’t excuse their legal obligation to get parental consent before collecting personal information from children,” FTC Chairman Jon Leibowitz said in a statement. “The FTC is in the process of updating the COPPA Rule to ensure that it continues to protect kids growing up in the digital age.”

Read next: New York partners with Code for America to help fix the criminal justice system