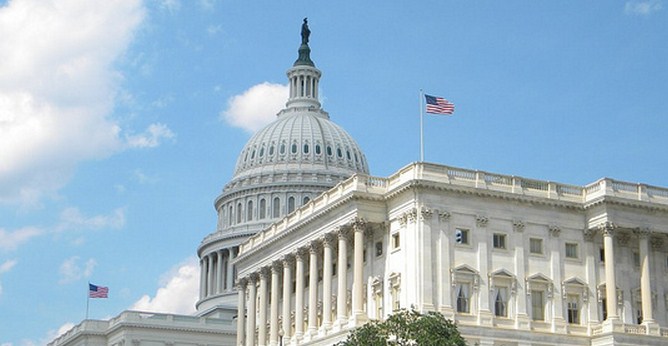 Earlier today, TNW brought you news of two competing bills in the US House of Representatives, each of which would allow for 55,000 green cards to be disbursed among recent graduates of American universities who earned a Masters or higher in science, technology, engineering, or math (STEM).

Those two bills each made space for 55,000 new spots in the country yearly, a figure large enough to move the needle on a difficult issue.

According to a fresh report in The Hill, the Senate is also moving on the issue. Sen. Charles Schumer is preparing a bill for introduction on Wednesday, that mirrors the 55,000 figure and general guidelines espoused in both of the laws proposed in the House.

The point of contention that will stall progress on this issue is that House Republicans want to tie the addition of these so-called STEM green cards to the removal of the diversity visa program, which allows for a random lottery by which people are admitted to the country. The House GOP has cited supposed fraud and the fear of terrorist infiltration as reason for ending the program.

Aside from that issue, what Sen. Schumer has put forth and what Senate Democrats have in mind is quite similar. What the path may to be convincing House Republicans to drop the deletion of the diversity visa program is anyone’s guess.

Smith’s bill will be taken up on Thursday, one day after Schumer’s. This is going to be a frustrating round of politics to watch, as the wrangling is completely external to the real issue at hand, which is the allowing of newly and highly educated foreign students who went to school here to stay here.

But, this is Congress. Prepare for some wasted time.

Read next: TripIt gets a guerrilla redesign from a disgruntled user and it's beautiful