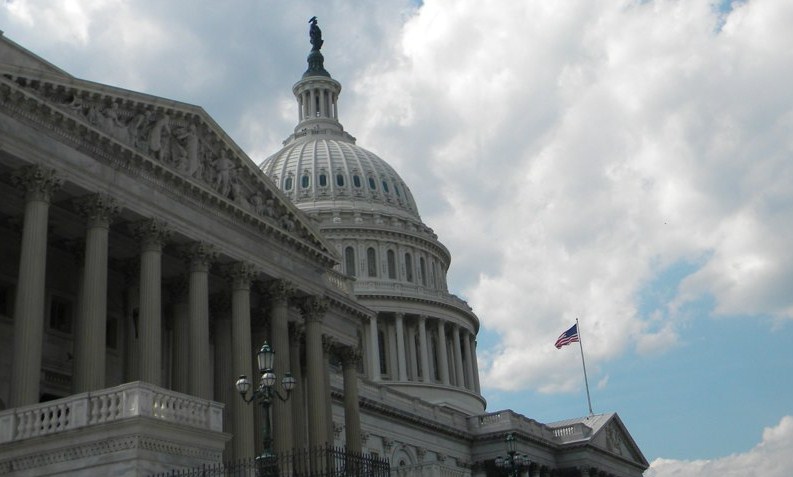 News out today is mixed on the immigration front. If you were hoping that Congress would act, and allow for the entrance of tens of thousands of highly skilled workers into the country, legally, I have good news: it wants to. I also have some bad news: it might pull it off.

Here’s what’s going on, according to a report in The Hill’s Hillicon Valley blog: Rep. Lamar Smith has introduced a bill that would allow for 55,000 green cards yearly to holders of doctorate degrees from U.S. universities, provided that their area of concentration was one of the STEM variety, encompassing science, technology, engineering, or math. If not enough PhD-holders applied, extra slots would be handed out to those with Masters degrees.

This would greatly open to the door to letting foreign students who studied here in the United States stay after graduation and work in the States. It is all but universally agreed upon that this would be a net positive.

Another bill was introduced by Rep. Zoe Lofgren that goes along similar lines, but has one major deviation: unlike the bill from Rep. Smith, the proposed law from Rep. Lofgren does not do away with the diversity visa program, what is colloquially known as the ‘green card lottery.’

Why does the Representative from Texas want to get rid of the diversity green card program? We turn again to The Hill: “Smith and other Republicans have been critical of the diversity visa program, arguing that its random selection process is plagued by fraud and could open the door for terrorists to enter the country.”

In short, both parties agree that 55,000 green cards to the best and brightest that we educate here on our own shores is a great idea. At the same time they have managed to become consumed with a different issue, one that could derail the entire possibility of progress on the, dare I say, real problem. I’m not sure what Democrats will have to surrender or compromise on to get the Republicans to drop the ending of the green card lottery, but I suspect that it won’t be cheap.

If the name Rep. Lamar Smith sounds familiar, you are right to recall it. He was one of the key voices and sponsors of SOPA.

Anyway, the long of this is that Congress appears set to make progress on an issue that matters, provided that it can stop arguing for upwards of a few hours.