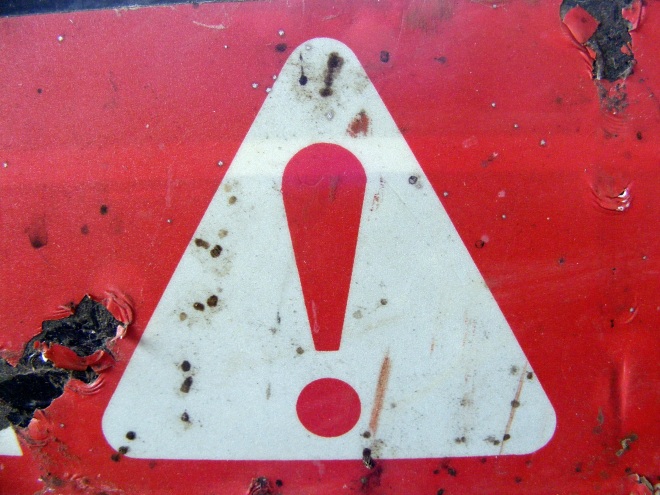 The U.S. Computer Emergency Readiness Team (US-CERT), which falls under the National Cyber Security Division of the Department of Homeland Security, has warned Internet citizens that cybercriminals are pushing malware which issues “official” notifications claiming to come from government agencies. More specifically, the malware informs users via purported messages from the Federal Bureau of Investigation (FBI) and the US Cyber Command (USCYBERCOM) that you’ve broken the law.

If you get infected by this malware, it tells you that your computer has been linked to criminal activities and you need to pay up to regain access to your PC. Here’s the full alert:

US-CERT is aware of multiple malware campaigns impersonating multiple U.S. government agencies, including the United States Cyber Command (USCYBERCOM) and the Federal Bureau of Investigation (FBI). Once installed on a system, the malware displays a screen claiming that a Federal Government agency has identified the user’s computer as being associated with one or more crimes. The user is told to pay a fine to regain the use of the computer, usually through prepaid money card services.

Affected users should not follow the payment instructions. US-CERT encourages users to follow the recommendations in Security Tip ST05-006, Recovering from Viruses, Worms, and Trojan Horses. Users may also choose to file a complaint with the FBI’s Internet Crime Complaint Center (IC3).

Cybercriminals often try to impersonate companies and government agencies in order to get their victims to do something, like send them money. It’s much rarer, however, for them to actually code such duping into some sort of virus. You know things have gotten out of hand if the DHS has noticed the threat and concluded it warrants an official alert.

As a general word of caution, official notifications from the government will never come from an e-mail or alert on your computer. They have to be delivered directly to the individual by law enforcement.

Furthermore, you should never pay fines to regain control of your computer, or any other device for that matter. No respectable government or company will ask you to pay up for something that is rightfully yours.

Read next: Renegade app store Pokki hits one million users, drops the beta tag as it preps for a Windows 8 future