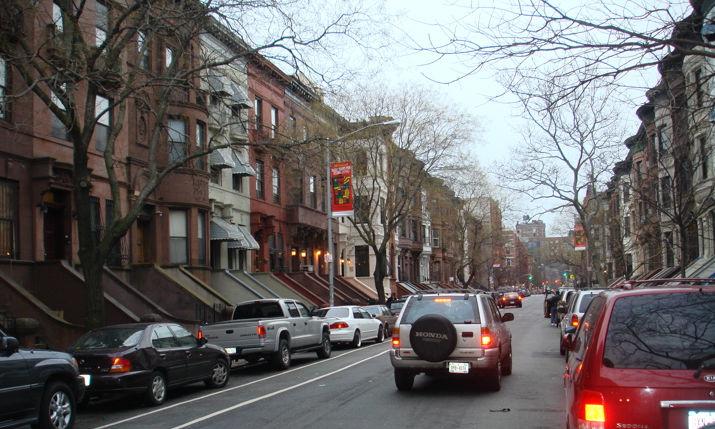 Queens has received quite a bit of attention from the NY tech scene over the past few months, but that doesn’t mean the rest of the city isn’t following in the emerging borough’s growth. The Bronx is also competing for attention, and startups have essentially pushed areas of Brooklyn (like Dumbo) to capacity.

As for Manhattan, traditionally successful neighborhoods like the Flatiron District, Midtown and Soho are holding the fort, but now Harlem is getting some serious love.

Thanks to a $1M grant from philanthropist Irwin Zahn and a $440,000 grant from the office of Manhattan Borough President Scott Stringer, NY Daily News reports that the Grove School of Engineering (GSoE) has plans to launch a business incubator specifically for student and faculty entrepreneurs.

Part of the City College of New York, the GSoE services more than 85% NY natives directly from NYC high schools. This means that the initiative will be able to both closely target locals and help boost the immediate, nearby economy. Considering that Harlem is by no means currently considered a tech hub, moves like this are extremely important to a city that’s trying to take on an old stronghold like the Valley.

According to reports, the program will utilize a new fabrication laboratory to “[primarily] focus on devices and manufacturing” — an area often ignored by tech startups today. That said, the creators say they are expecting everything from “new apps” to “a device for water infiltration.” In other words, the potential here is up to the local entrepreneurs.

As far as Zahn is concerned, “the measure of whether [this program] is successful or not is how many companies it gives birth to. These companies hire people and they spend money in the community.”

Read next: Ness lands $15m to 'make search personal' across categories like food, movies and more