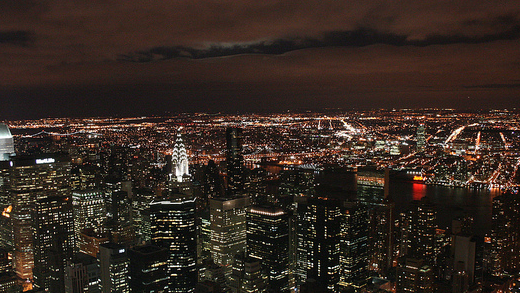 Today New York has officially launched its pilot program to bring free public Wi-Fi to payphones across the city. We heard wind of this initiative before, but it’s only now bearing fruit. So far, the city has given 10 kiosks the special treatment across three boroughs (soon to be five), with a particular focus on Manhattan.

This move follows countless recent initiatives in NYC to modernize and turn the media capital into a startup capital as well. Only yesterday, we covered the city’s announcement of NYC Generation Tech, a mentorship program to turn NY high schoolers into innovators. Before that, we’ve followed the efforts to bring WiFi and cellphone service into our sticky subway stations.

Here are the 10 locations, from the release:

From what we’ve seen so far, this can only be a good thing. The more WiFi the better, and with payphones sliding into the fuzzy past of forgotten technology, what better way to reinvigorate these relics than with something people will actually use?

Read next: From now on, this is the only kind of unboxing video that I'll watch