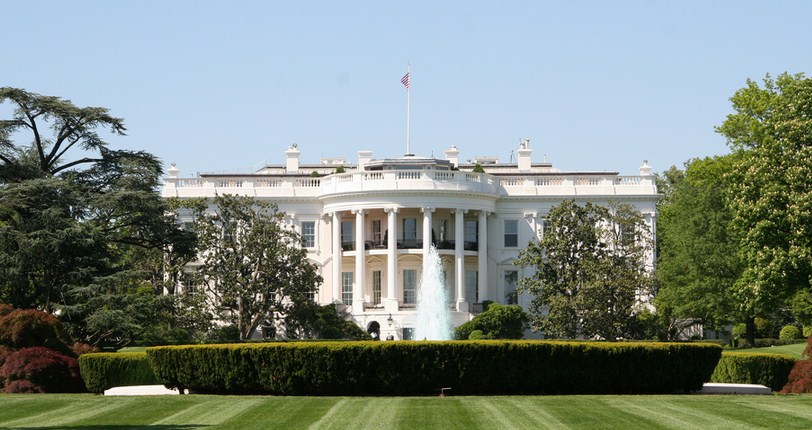 In June, Senator Lieberman claimed that July would be the final month in which it would be possible for cybersecurity legislation to pass the upper chamber of the US Congress. If nothing happened in July, the Senator warned, “we’re not going to be able to pass this legislation in a way that’s timely and allows us to go to conference, reach an agreement and send the bill to the president.” Lieberman, co-author of a leading bill on the issue in the Senate, drew a line in the sand with his statement.

Now nearly a month later, the Senate remains mired in a disagreement over government-set critical infrastructure standards. July, now a third over, is quickly falling away as little progress is made. Today, as reported by The Hill, two Senators stepped forward to call for more action:

A pair of Democratic senators took to the Senate floor on Wednesday to urge the upper chamber to break its impasse on cybersecurity legislation.

Sens. Sheldon Whitehouse (D-R.I.) and Richard Blumenthal (D-Conn.) cited warnings from current and former defense officials about the United States facing an escalating threat of a crippling cyberattack. The senators said the chorus of warnings is too great for the upper chamber to ignore.

Despite that plea, any path forward remains fraught with difficulties. The issue of standards, what some deem to be burdensome regulation, is a sticking point. Here’s the lay of the land, roughly: The President and many in the Senate want mandated cybersecurity standards for critical infrastructure. The House, and the Senate minority do not. All groups, the Senate, the House, and the President must come together on any bill for it to pass. At the moment, things are stuck.

And the days are slipping away.

It’s worth noting that Senator Lieberman is retiring after his current term expires. He has made cybersecurity his final task. As it stands, his proposal appears to be losing momentum to a slowly forming compromise bill sponsored by Senators Kyl and Whitehouse. If they can reach a compromise, and that’s far from certain, things could shake loose. However, finding a path to basic digital security becoming the norm sans set standards is no easy task. And of course, whatever makes it past the Senate has to work its way through the House, a very different chamber.

Not including today, there are 14 remaining business days in the month. Let the haggling begin.

Read next: Google introduces walking directions in Maps for 44 countries in Africa