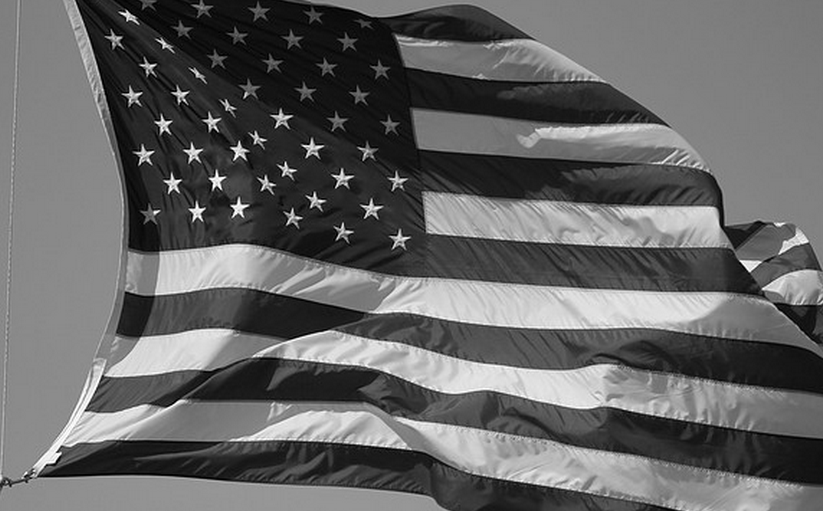 The cybersecurity dance continues. Today two stories have come to the fore that underscore the amount of work, and finagling that is currently happening concerning cybersecurity legislation: the US Cyber Command is pushing information sharing between the private and public sectors, while the US Chamber of Commerce is set to meet with elements of the Senate to view changes to one of the leading bills in that house of Congress.

If you are not up to speed with the current status of cybersecurity legislation in the US Government, head here to get caught up.

The US Cyber Command, what Wikipedia describes as “an armed forces sub-unified command subordinate to United States Strategic Command,” came out in favor of new conduits between the US Government, and private ISPs. According to The Hill, a representative of the Command argued that “that this legislation is needed to ensure critical infrastructure operators have the ability to share information about incoming cyber threats and attacks with the government.”

That viewpoint is difficult to parse when stacked next to calls that standards, read as regulation by some, for minimum performance by infrastructure elements are to be opposed. Essentially, if there will exist a way to share the information of private citizens with intelligence and military agencies, requiring that elements of the critical infrastructure that are so, as claimed, in danger, to have basic security in place is hardly onerous.

But the debate concerning such mandates goes on, with some calling them down as painful regulation. To that end, the US Chamber of Commerce, a non-governmental group, is set to meet with Senator Kyl, about his bill that may present a passable (from a legislative viewpoint) compromise. However, as TNW noted yesterday, the chance of that bill passing is hardly certain.

Quiet these last two weeks, so far as my radar can detect, have been privacy groups opposed to the currently drafted bills. I suspect that such organizations are waiting until one bill manages to claim real ascendancy in the Senate before playing any sort of war drum.

For now, however, the beat is simple: groups far and wide are pushing for these bills to pass, with distinct differing views on the need for formal standards. As it breaks, we’ll keep you posted.

Read next: Moving cross-country? Unpakt could be your new best friend