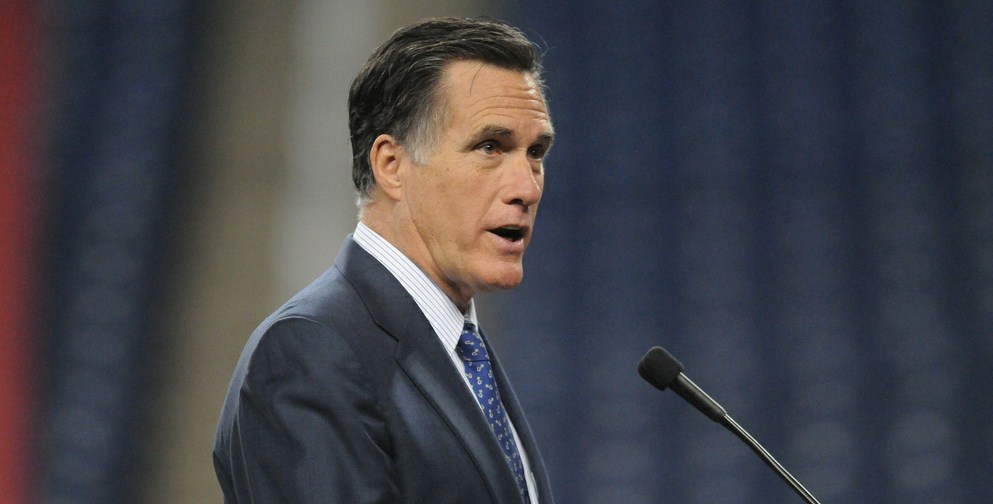 According to a fascinating report in Politico, the money game that is Silicon Valley is in high gear. No, I don’t mean the tactic of investing in high-growth, early-stage companies, but instead the game that is played by politicians, who descend on the tech locale looking for dollars. That they often get those checks from venture capitalists is simple irony.

According to Politico, current President Barack Obama has picked up nearly $13 million for himself and his party thus far in the current campaign cycle. That’s millions higher than in the last presidential election season. However, he has seen high-profile defections from the ranks of his supporters.

Those defections are feeding capital directly into the coffers of his rival. Perhaps most interesting: Marc Andreessen, current heavyweight VC and ex-Netscaper, has donated $100,000 to Romney’s Super PAC. Last time around the election bush, he was in the Obama column.

Politico also reports that small dollar donations are down for the President, meaning that he is instead depending on larger checks from fewer people. And as Romney finds new support among that demographic, even in the Valley, it could spell a bit of trouble for the President, given the expense of running a modern campaign.

All this matters because issues of technology are increasingly matters of policy. Bills such as SOPA, PIPA, CISPA, and others are constant reminders of the influence that the government can weild over technology firms. Even more, NASA awarded huge contracts to SpaceX, loans to Tesla, and provides significant chunks of research dollars, funds that all go to the slower paced, but critical ‘other’ side of technological innovation.

So the path the government is on is not to be scoffed at. And yet, it could be that this time around, economic policy trumps other concerns. Taxation of carried interest, for example, may become a bigger issue before this is all over.

Read next: EveryPlat lets you immediately connect with new friends on every social platform