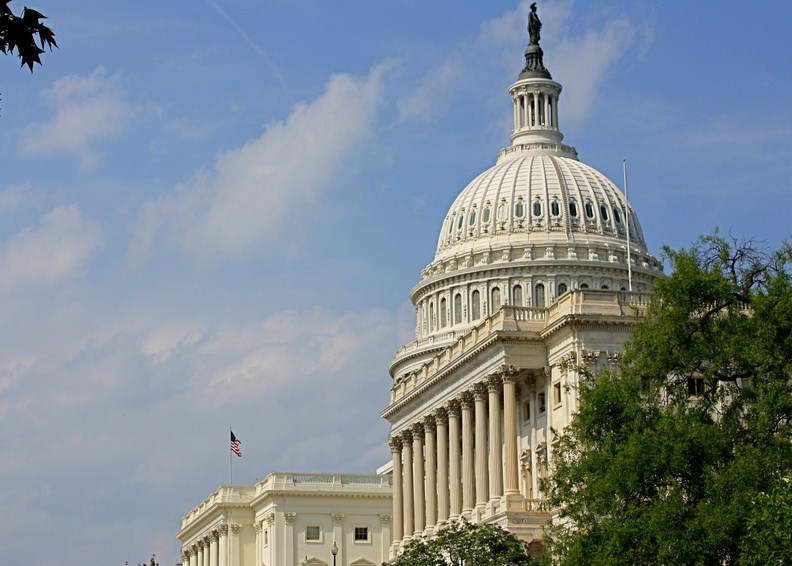 The US patent process is hardly known for being easy to understand, and navigate. It’s an expensive, long, winding road, the conclusion of which is often patents that become little more than abusive bargaining chips in corporate scuffles.

Patent laws are not a small piece of the US economy, and they are certainly critical to the technology sector, where billion dollar deals for pools of intellectual property (IP) are common. Patents are now a form of protection; have enough IP, and no one can touch you, for fear of a rival suit in rebuke.

Patents are in a way a form of MAD, mutually assured destruction. The current wait period for a patent, again via The Hill, is 34 months. The US knows that its patent system needs reform, and recently passes the ‘America Invents Act,’ a law designed to address flaws. From our previous coverage:

The US Patent and Trademark Office will now be able to hire more examiners to improve the efficiency of the organisation; clearing a backlog of […] patents but also ensuring that applications are processed and patents awarded more quickly. It will also bring America in to line with the patent processes utilised by other countries, allowing patents to be challenged by third parties but also providing means to submit information for consideration during the approval process.

The system creaks on, slow, and difficult. How much an impact first to file will have remains to be seen, but for now, patents are still a waiting game.

Read next: Pinterest set to announce new funding at $1 billion valuation, with an eye on ecommerce