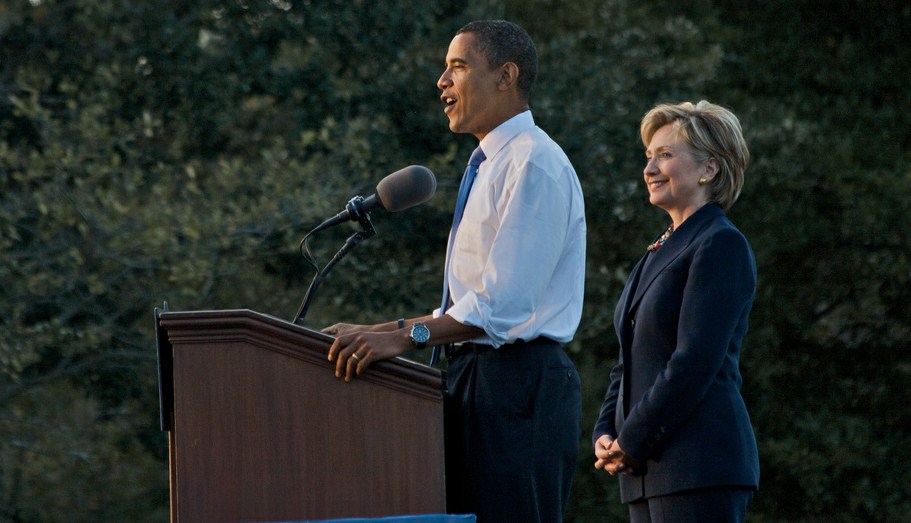 The massive success of US technology companies is a common enough theme in political speech, but President Obama took it to new lengths, albeit quite respectfully, last night in a speech given in Seattle, GeekWire reports.

The President, who has long been noted for his use of technology (his 2008 campaign was somewhat landmark in that sense), took a full paragraph to tie the growth of the American technology industry to public investment. From GeekWire partner King5:

And that’s the true lesson of our past.  We love the free market.  We believe in rewarding entrepreneurship and risk.  But when I hear my opponent and some of these folks talk as if somehow nobody had anything to do with the success of these businesses and our entrepreneurs, I have to remind them that we — we the people — invested in creating the Internet that allowed Microsoft and Google and Facebook to thrive. There’s not a business in this country that’s not benefiting from roads and bridges and airports — the investments we make together.  Every time we’ve got a kid who’s getting a great education in a public school and able to go to get an outstanding education at a public university, we’re contributing to the possibilities of the free market succeeding.

Of course, the exclusion of Apple and the inclusion of Microsoft is easily explained: the President was no more than a stone’s throw from Redmond. However, Amazon, along with Apple was not mentioned, and the President was even closer to that company than to the empire of Ballmer and Gates.

Here’s the moral of the story: in the coming election cycle, expect technology, and technology companies to become the fodder of political football. Our industry has too much money and consumer clout to be ignored. Everyone wants a piece.

Read next: It's not an eelusion: Berlin game studio raises $1.7 million in just 3 weeks