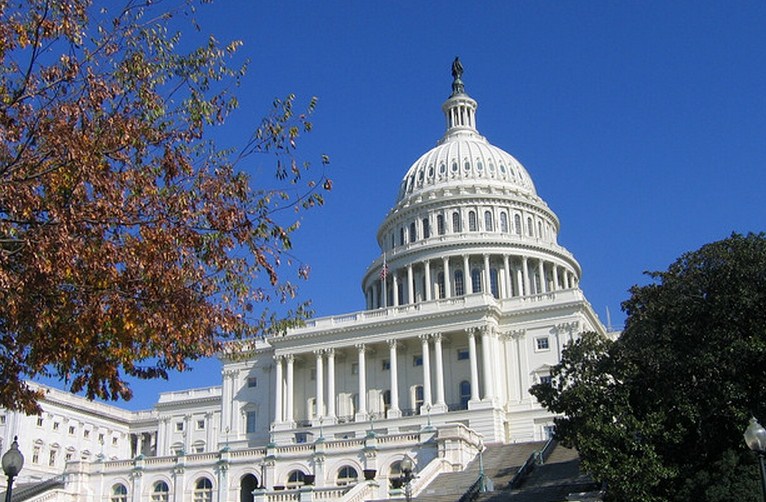 Here’s where we are: the Cyber Intelligence Sharing and Protection Act (CISPA) passed the House. Several bills in the Senate deal also deal with cybersecurity. One will have to pass, and then undergo reconciliation with CISPA, to eventually reach the desk of the President.

However, the House and the Senate are very different legislative bodies. The most popular (by a nose count) proposed cybersecurity law in the Senate is the Cybersecurity Act of 2012, often referred to as the Lieberman-Collins bill. It lacks enough support to pass in its current form.

That in mind, to reach the 60 votes that it needs to break a filibuster, it is being adapted to garner sufficient Republican support. That’s leading to some rather interesting hog wrestling, The Hill reports:

At a hearing in February, McCain said if the Lieberman-Collins bill were enacted, “unelected bureaucrats at the DHS could promulgate prescriptive regulations on American businesses” and that the new rules would “stymie job creation, blur the definition of private property rights and divert resources from actual cybersecurity to compliance with government mandates.”

The Lieberman bill is noted for its stronger privacy protections than what CISPA contained upon its passage. The House majority has indicated that it will not vote for any bill that contains new mandates, even in regards to cybersecurity.

This creates a sticky situation. The Senate has its own set of demands, as does the House, but the President has promised to veto what the House has cooked up, so some concessions towards what the Senate has in mind will be required to get anything into the law books.

Just what sort of reconciliation are we to look forward to? Again according to The Hill:

[M]any Republicans want the National Security Agency (NSA) to have direct access to the cyber threat information and want the government to be able to use the information for purposes such as national security or stopping child pornography.

Two things are wrong with that: the handing of your personal information over to the intelligence community, and two, broad powers that extend beyond cybersecurity. It should be noted that child pornography is often used as a canard to attempt to give the government far larger power over a wider swath of the Internet, as it provides excellent cover: come out against any such measure, and one could be branded as pro-child pornography, instead of pro-privacy.

And so the CISPA Circus swirls on.

If you had hoped that the Senate was going to greatly strengthen any cybersecurity bill that passed its desks, perhaps it’s time to be disappointed. The way things appear to be going, the President’s veto may be the final line of defense. As a Senate aide told The Hill: “Undoubtedly we’ll make some changes [but getting the bill through the Senate] is not as hard of a lift as some people have made it out to be.”

Just don’t miss out on the parties, alright?

Read next: This Chrome extension lets you schedule Google+ posts for later