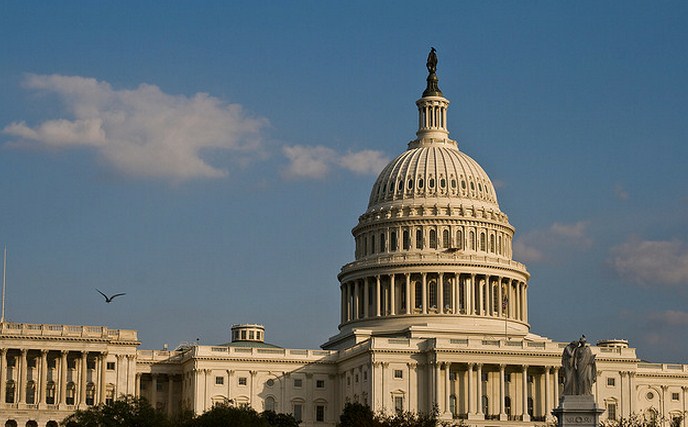 You have to love this: Last night, at the Sonoma restaurant and wine bar (natch) in DC, the Information Technology Industry Council (ITI) held a party. To celebrate what, you ask? The passage of CISPA, as it turns out. From Politico:

ITI CELEBRATES CISPA AT HAPPY HOUR — Only in Washington would cybersecurity bring folks together for a happy hour. But last night at Sonoma on the Hill, ITI and its member companies got together to celebrate the passage of CISPA in the House and recognize the impending action in the Senate.

That alone is humorous, if sad, but what’s critical to this is the roster of companies that are a part of ITI. Here are a few names, just to give you a feel: Adobe, Apple, Cisco, Dell, eBay, HP, Google, Intel, Microsoft, Oracle, Nokia, SAP, Sony, and VMware. The full list is here.

Now, we all know that Microsoft is in favor of CISPA, a bill that has rightly set off alarm bells in the shop of every privacy group that is awake, but for so many other technology companies to do the same, albeit somewhat backhandedly by being a part of this group, which supports the legislation, is disappointing.

This is reminiscent of the SOPA/BSA occurrence. Microsoft wasn’t going on the record in regards to the Stop Online Piracy Act. The company, however, along with Apple and other companies, was member of the Business Software Alliance, which supported the bill. After a public shaming, the company withdrew its support for the law.

Google admitted to working on CISPA, but didn’t state in which direction. And now this: another trade group, of which every tech company with a billion dollars to its name is a component of, is tossing parties on the Hill to support a bill that its constituents might be a bit quiet about. Well, now we all know.

Read next: Facebook and Google dominate 76% of social logins, according to Janrain study