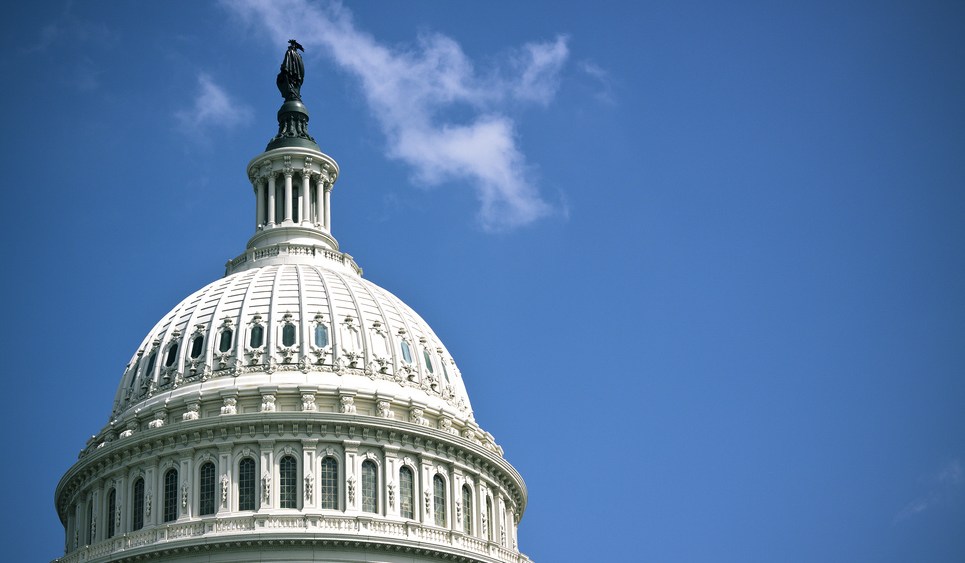 Well, this is a nice breath of fresh air. On the heels of the problematic CISPA bill passing the House yesterday, few among the technologically savvy have much in the way of faith in their government’s ability to create proper legislation in regards to Internet issues.

However, today might force a few to rethink their views a bit. Meet ‘SNOPA,’ the Social Networking Online Protection Act, which is designed to protect consumers from predatory bosses and the like. MSNBC, who broke the news of the bill, summarized it in the following way:

Rep. Eliot Engel, who introduced the bill, called for new fences to be built around what is measured as private, and what counts as public:

We have to draw a line between what is publicly available information, and what is personal, private content. I think we would all object to having to turn over usernames and passwords for email accounts, or even worse, to bank accounts. User-generated social media content should be no different.

Now, this bill has to pass the House, then the Senate, and then the desk of the President, but provided that no major lobby stand in its way, I fully expect it to move forward. I won’t forecast its passage, it is too early for that, but its hard to guess who might fight against this. I can see it drawing bi-partisan support.

“[A] person’s digital footprint is largely unprotected,” said Engel. I agree. Let’s hope that this isn’t the last bill that we see that defends the average joe in this way.

Read next: Klouchebag is a wake up call for people who care about their Klout score