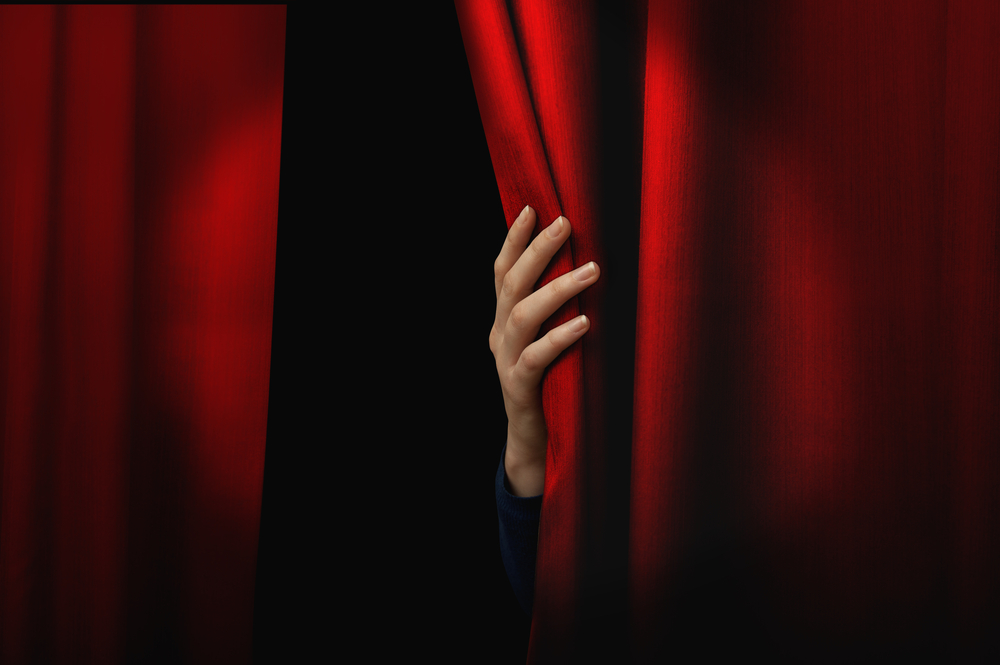 I think I can boil down the alphabet soup of Internet bills that have floated around Congress this year to one simple sentence.

All it requires is taking the old wisdom – “if it ain’t broke, don’t fix it” – and reversing it.

If you can’t fix this, break that.

That, ladies and gentlemen, is what the most powerful legislative body in the world is up to these days.

It’s happened to housing. To healthcare. To finance. The energy market. Now, Silicon Valley, Internet users, privacy advocates, it’s your turn – it’s time to welcome you to the wonderful world of central planning.

Maybe I’m being melodramatic. Right now the focus is on CISPA, but I also think it’s long past time for privacy advocates to start talking about more than that – in fact, about the fundamental nature of the political process in this country.

It’s not enough to bemoan the idea these guys don’t understand the Internet and what they’re doing to it, as you sometimes hear critics suggest.

I have spent almost a decade in journalism that’s included time spent covering politics and politicians at the local, state and federal level, and I’m convinced Lewis Carroll would instantly recognize the rabbit hole this country’s priorities have tumbled down, for CISPA to be able to have the attention of lawmakers that it has now.

I’m also convinced that today’s politicians by and large are salesmen who like to present themselves as repairmen.

Dan Primack apparently agrees with me. In a recent edition of Fortune, he wrote: “Congress has proved itself incapable of finding bipartisan solutions to our nation’s most acute problems. But when it comes to imaginary crises, it’s doing a bang-up job.”

The Electronic Frontier Foundation has joined a coalition of like-minded groups this week in pushing back against CISPA, an effort that includes a Twitter campaign. It’s a decent step. The campaign is built around the use of hashtags #CISPA and #CongressTMI. Some of the tweets are fun to read.

On Tuesday (April 16), @corissapoley tweeted, “Hi @RepMikeRogers. I thought you might like to know that I draw robots sometimes. It’s fun #CISPA #CongressTMI.”

Ariel Phifer, or @akjak, also mused that same day, “Would the NSA like a real time feed of my World of Warcraft achievements? #CongressTMI Stop #CISPA”

The company behind Postagram – Sincerely – is offering CISPA opponents the opportunity to fill out an online form and have a letter printed and shipped to their congressman – free of charge.

Jared Polis, a U.S. Rep. from Colorado, told me in an email earlier this year that actions like that do matter. Congressmen monitor, to varying degrees, the inflow of feedback they get on various bills. (Before getting elected in 2008, Polis founded the Internet business ProFlowers and co-founded greeting card site bluemountainarts.com) [Watch our interview with Polis here.]

A congressional staffer I know told me this week there wasn’t yet a companion CISPA bill in the Senate, unlike with SOPA and PIPA. “So I’m not sure how much traction it will get beyond this April House vote,” she said. “However, you know things can change overnight on Capitol Hill.

“The original sponsors have already offered amendments to the bill, so they know it needs some tweaking in order to pass. Again, companies and business trade organizations such as CTIA, AT&T, Intel, Microsoft and Verizon support it, so a big lobbying push and round of donations from these companies to individual members could affect how they vote.”

Something tells me their minds already are made up, though. On Tuesday, one of the lawmakers sponsoring CISPA (Rep. Mike Rogers, R-Mich.) dismissed the protests over the bill. Rogers said it’s like “turbulence on the way down to landing.”

Leaders of the Republican-led House of Representatives are planning to pass the CISPA legislation during the week of April 23, which they’re calling “Cybersecurity Week”. When I hear that, it’s hard not to be reminded of a figure from one of the most famous pieces of children’s literature.

It’s the Great and Powerful Oz, the potentate who we’re surprised to learn is not a mighty ruler after all but is in fact just a regular guy – albeit one with a powerful microphone, pleading with us not to pay attention to that small man behind the curtain.

Consider that some nine months from now, the U.S. will reach a momentous deadline on Jan. 1, 2013, one that the folks in Washington are already referring to as “Taxmaggedon.”

At the end of this year, the Bush tax cuts expire. So does the extension of the payroll tax cut and the alternative minimum tax Band-Aid. Oh yeah, and this is an election year – so expect a lot to get done.

The more time goes on in the CISPA showdown and with whatever privacy-gutting wretch of a bill comes next, something tells me that comparison with Oz will only ring more true. Because in its endless fascination with protecting America from the digital equivalent of a teenager stuffing CDs into his jacket, Congress is begging us not to be distracted by the metaphorical sight of that ineffectual man behind the curtain.

You know, the one who’s mostly just putting on a show.

Read next: 3D tech firm RealD is set to buy back $50m of its common stock