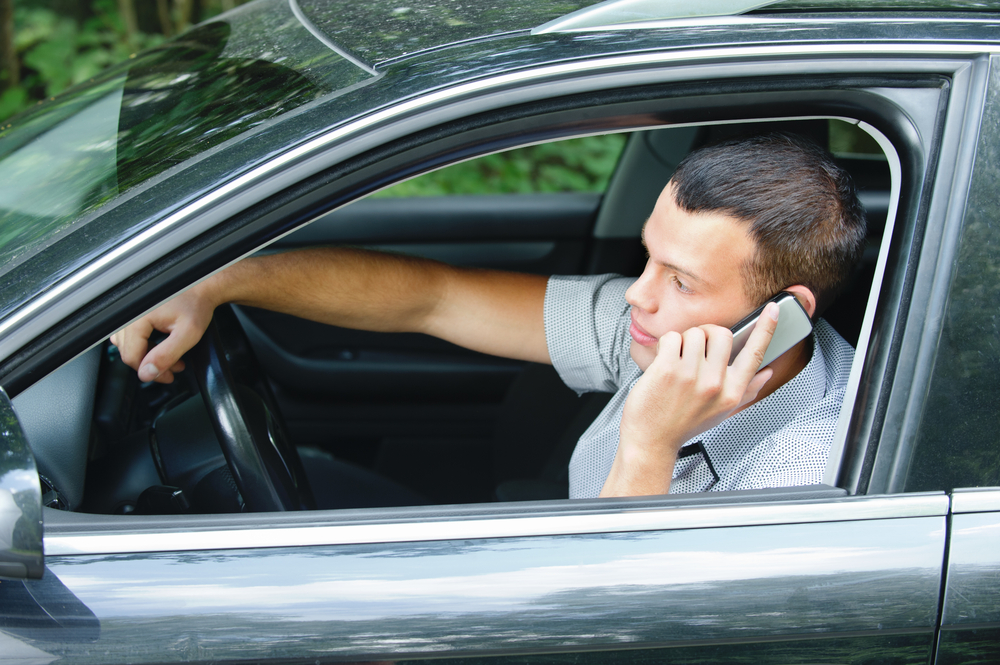 Chapel Hill, a town in North Carolina, has become the first in the US to ban the use of hands-free and hand-held cellphone usage when driving a car, according to a report from News Observer.

The ban goes beyond the convention of outlawing hand-held cellphones to include wireless calling systems, such as Bluetooth headsets, in a total crackdown on all phone-related activity from motorists.

The ruling has been a long time coming, and the decision was a close run one. Discussion around the issue has been ongoing for two years and, following deadlock earlier this month, it was passed by Chapel Hill Town Council in a 5-4 vote.

Following the result, some councillors are optimistic that they move could spark a nationwide ban. Council member Donna Bell said:

I wish it was coming from the state, but it doesn’t seem like the state is going to do it at this point and if they take on the example of little Chapel Hill, I’ll be perfectly happy with that.

However, it remains unclear whether the ban will go ahead.

Critics have argued that the legislation should be made at state-level, as local officials lack the authority to do so. In a written response last year, Chapel Hill’s assistant attorney general said:

An ordinance by the Town of Chapel Hill regulating motorists’ use of cell phones is preempted by State law, and therefore, unenforceable.

It is claimed that there is precedent as courts in Pennsylvania have struck down similar initiatives that were made at a local level.

Furthermore, the city’s local police chief said that the ruling would be difficult to enforce. The ordinance is a secondary violation, as The Herald Sun explains, which means that officers cannot stop motorists directly. They are only able to charge motorists who they have stopped for other violations, such as exceeding the speed limit or failing to wear a seat belt.

Drivers also have some leeway and are allowed to make emergency calls to emergency authorities or spouses or partners, meaning officers would need to check their phone to verify whether a call was an emergency or not. We can imagine this could lead to contentious issues.

While question marks have arisen around the ban, it is likely to spawn similar initiatives in other towns nationwide. For that reason alone, we’d expect that the issue of its legitimacy will be clarified at state-level soon.

State-wide laws in North Carolina already prohibit drivers aged 18 and under from using phones, and texting while driving is illegal while a car is in motion for driver of all ages.