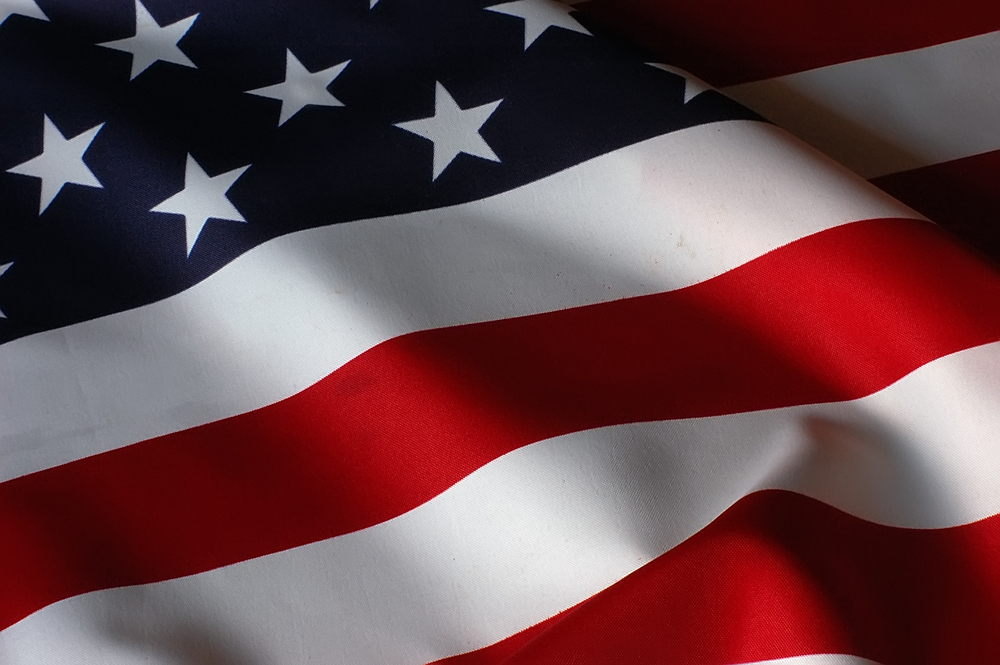 Startup America, a private sector organization working to help young companies grow in order to create jobs in America, is moving to a new home on the Web today – the super-short s.co. It’s also set to offer free .co domains to its member businesses.

The move comes just one week after the organisation celebrated its first anniversary. and is infinitely more memorable than the original www.StartupAmericaPartnership.org.

The organisation aims to be the go-to place for aspiring entrepreneurs and, thanks to an agreement with .CO Internet which has helped it secure the s.co domain, Startup America participants can grab a short domain of their own without cost for the first year.

In a statement issued with the news, Startup America CEO Scott Case stressed the importance of the simple and short domains which he believes are “so important for young companies” as they look to build traction and grow. Case went so far as to joke that the new URLs would have other benefits too:

According to .CO Internet, its short web address has been used to register more than one million sites since it launched. The more notable .co users include Twitter (t.co), Angel List (Angel.co), The Founder Institute (FI.co) and now Startup America.

Startup America has a list of membership criteria, but members that are accepted after applying can enjoy a range of resources from partners – which include Microsoft and Intuit – to help develop their businesses.

Startup America estimates that the combined services are worth more than $1 billion, and they include a range of programs and assistance to build and scale companies. Members can use the organisation for mentoring and training advice, reduced rate services and assistance locating potential sources of revenues. On the business management side of things, members gain access to help with HR and staff management issues, customer acquisition assistance and mentoring and training services.

Launch partners for the initiative last year included Intel, HP, IBM and Facebook. Among the companies’ commitments, Intel Capital put $200 million of new investment in US companies, while IBM pledged to contribute $150 million to fund programs that promote entrepreneurs and new business opportunities.

Juan Diego Calle, the company’s CEO, paid tribute to the organisation, its work and the potential to develop new companies:

As a startup ourselves, we’re incredibly inspired by the work that the Startup America Partnership is doing to help young companies to grow. By giving our fellow startups free access to their perfect .CO domain names, we hope to inspire the world’s next generation of great businesses to build the future online.

This week, fourteen regional startup events were run across the country as the organisation celebrated the first year of its existence. With US President Barack Obama keen to bring tech and manufacturing jobs back to the US with a Startup America Legislative, as he told participants in a recent Google+ hangout gathering, the next twelve months are likely to be significant for Startup America.

Read next: See the Super Bowl buzz brands are generating on Twitter with this social media tool