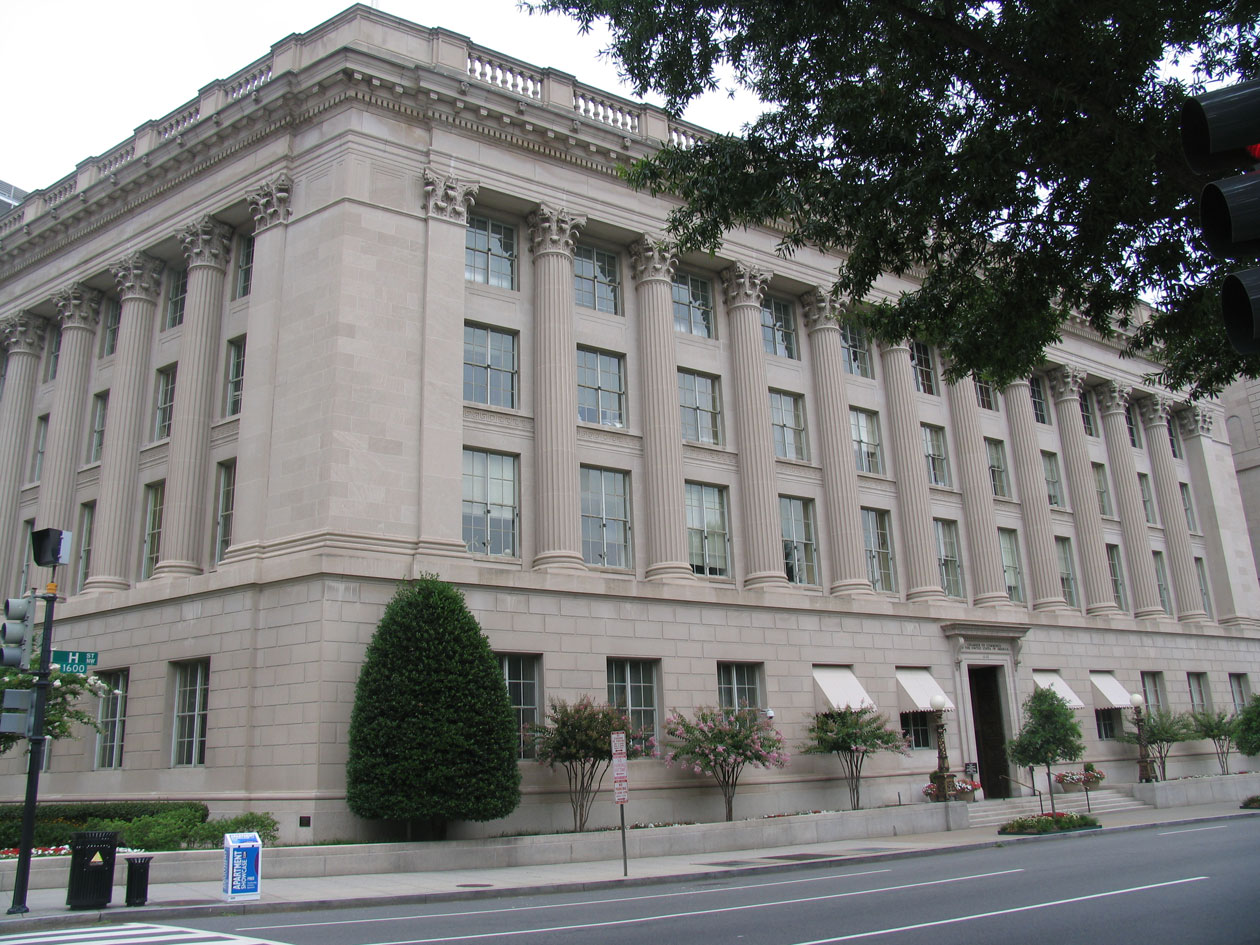 It has been alleged that Chinese hackers gained access to the US Chamber of Commerce’s entire collection of online data last year, according to a report from the Wall Street Journal.

Sources close to the organisation claim that the attack on the chamber, which is America’s leading business lobbying group, saw the infiltraters gain access to all of the data within its servers. While it is not known exactly what data was accessed, the break-in exposed a range of information from its 3 million members, with emails and other data thought to have been stolen.

The operation, which was coordinated from more than 300 separate Internet addresses, was shut down without a public announcement upon being discovered in May 2010. Details of the incident have only emerged after anonymous sources contacted the WSJ.

Reports of cyber attacks have become common this year, with a great many assaults suspected to have come from China, a great number of which are thought to be related to business. Earlier this year the head of Britain’s Ministry of Defence’s cyber security programme told the Daily Telegraph that “the biggest threat to [the] country by cyber is not military, it is economic”.

US firms remain a significant hacking target, as a report from security firm Symantec recently revealed. The company published details of Nitro, a campaign waged by Chinese cyber spies, who targeted 48 US based companies, and a series of other firms from the UK and Asia, during a six month campaign earlier this year.

Speculation over China’s cyber threat has seen Chinese firms Huawei and ZTE come under pressure in the US. The government has begun an investigation to assess any possible threat that both companies’ increasing business, and access to data, may pose to national security.