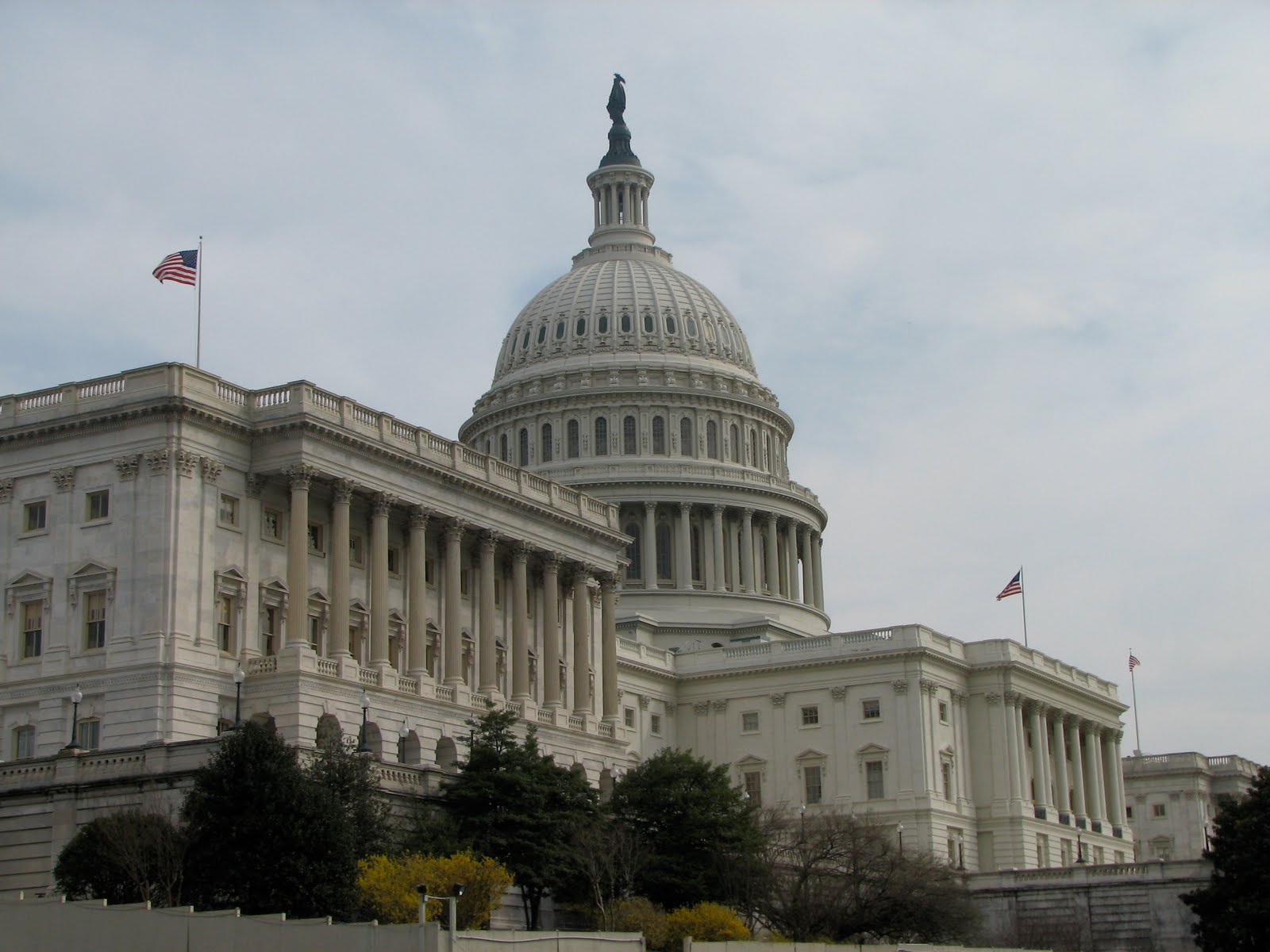 Taking its first steps in June to drastically change the way inventors patent their creations, the US Senate has passed its biggest overhaul of the country’s patent system in 60 years, a revision that is hoped will spur economic growth and make it easier for inventors to protect their ideas.

On June 24, US Congress passed the bill, allowing those who first submit an application get their ideas patented, instead of the first to invent. It also ensured that the Patent and Trademark Office keeps more of the revenue from inventor’s fees with which to fund itself.

Bloomberg reports that in an 89-9 vote yesterday, the Senate cleared the bill that was passed in Congress – known now as the America Invents Act – which will now be passed to the White House to be signed by President Obama.

The new legislation enables the U.S. Patent and Trademark Office to:

Set its own fees and exercise greater control over its budget, providing the agency with more funding to address a backlog of almost 700,000 applications awaiting first review. Reducing the time it takes to give inventions legal protection will speed new products to the market and spur economic growth, according to the bill’s supporters.

As we reported in June, some of the bills biggest backers included IBM (owner of the biggest patent portfolio in the US), Apple, Dell and Google.

The US Patent and Trademark Office will now be able to hire more examiners to improve the efficiency of the organisation; clearing a backlog of around 70,000 patents but also ensuring that applications are processed and patents awarded more quickly. It will also bring America in to line with the patent processes utilised by other countries, allowing patents to be challenged by third parties but also providing means to submit information for consideration during the approval process.