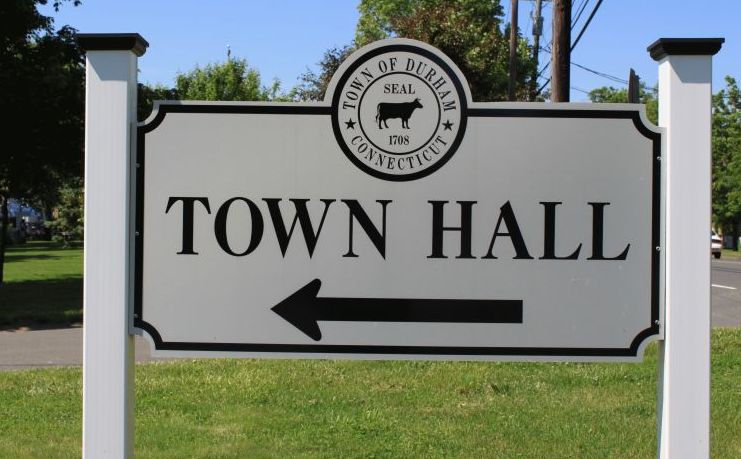 YouTube launched Town Hall back in May, as an “online platform for members of Congress to virtually debate and discuss the most important issues of the day.”

The public can choose an issue, watch videos of congress expressing different perspectives on how to tackle this issue, and then support the one they agree with most.

Now, Google-owned YouTube has released some interesting figures on Town Hall and its use. In a blog post today, it says:

“Over the last two months, we’ve been taking a snapshot of U.S. political opinions via the YouTube Town Hall. YouTube users have asked questions of members of Congress and then voted on their answers while focusing on the value of the idea rather than the party of the speaker (Town Hall doesn’t reveal party identification until after a vote is submitted). We received 50 videos from representatives across the U.S., and the videos have been viewed a cumulative 1.3 million times.”

It has also produced this interesting infographic below, illustrating how the parties, and ideas, have fared overall. Some key points to glean from this include:

Meanwhile, feast your eyes on this…