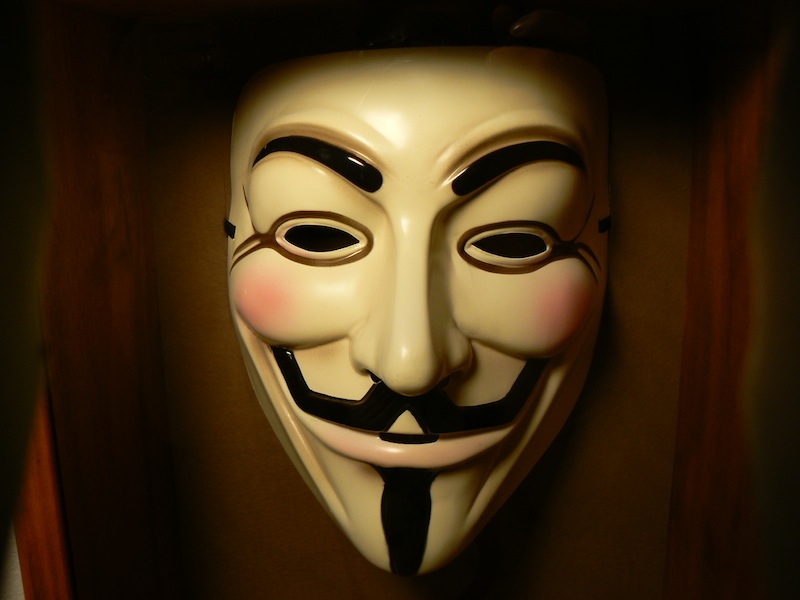 The FBI executed three search warrants to search the homes of three suspected members of online collective Anonymous early on Tuesday morning, as part of a crackdown on attacks on Mastercard, Visa and PayPal, Fox News reports.

According to reports, 10 FBI agents swooped on three New York residences with search warrants for computers and computer-related accessories, physically removing a laptop from one member’s house in Baldwin early on Tuesday morning.

Agents also searched residences in Long Island and Brooklyn, according to sources.

The arrests come just hours after Anonymous-affiliated hacking collective LulzSec compromised the website of British newspaper The Sun, directing visitors to a fake news story that reported Rupert Murdoch had died that evening.

In response, an Anonymous-related Twitter account posted a message to say the arrests would not stop Anonymous from carrying out its anti-security campaigns:

It doesn’t matter how many people the ‘FBI’ arrest. Whether they are core members or not. #anonymous have started something unstoppable.

Members of Anonymous have also been arrested in Italy and Switzerland and the UK, including the charging of suspected LulzSec member Ryan Cleary, who was arrested by police in late June. Those that have been arrested are all aged between 15 and 28 years of age.