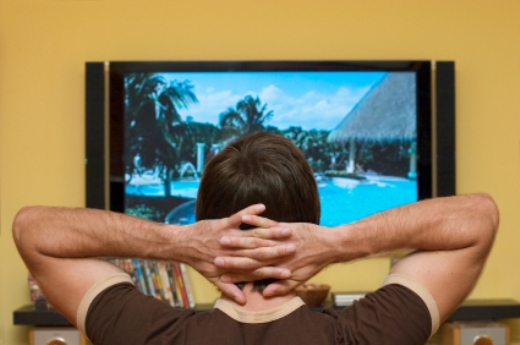 The U.S. Senate Judiciary Committee approved making illegal streaming of commercial videos and television shows over the Internet a felony in most cases and will now go to the full Senate for consideration, according to The Hollywood Reporter.

The Commercial Felony Streaming Act (S. 978) eliminates the loophole that differentiates illegal streaming from illegal downloading, considering both as “financially devastating for the industry.”

“Stealing is stealing, regardless of the means in which the product is being received,” says IFTA President Jean Prewitt.

According to the report, the penalty is increased to up to five years in prison when it involves 10 or more instances of streaming over a 180-day period. The retail value of the streamed video must exceed $2,500, or the licenses to the material must be worth more than $5,000.

This legislation, which follows the recommendation made by the White House Office of U.S. Intellectual Property Enforcement, is supported by the Obama administration and several entertainment industry coalitions.

Read next: The anti-sausage fest: Girls In Tech on the future of media [Video]