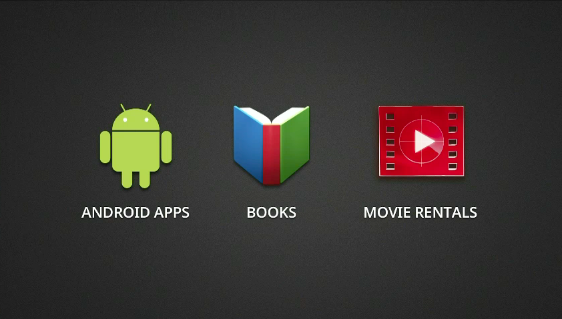 The US Government is to cut the number of websites it operates in half, closing some of the 24,000 websites that it operates in an attempt to reduce taxpayer expense, removing redundant content and unify its presence on the web.

To assist, the Office of Management and Budget has already implemented an immediate freeze on .gov registrations for the next 90 days, with exceptions made only if an agency is able to obtain a waiver from the federal chief information officer. In addition, the Energy Department is consolidating its online portals, saving taxpayers $10 million a year.

Government board will draw up a list of websites it thinks will need agencies to take action on, making available the list on Data.gov. Over a 120 day period, each agency will be able to access the list and assess which sites need to be removed, consolidated or eliminated, posting their progress as they take action.

Read next: Replace your Mac's dock with Tab Launcher