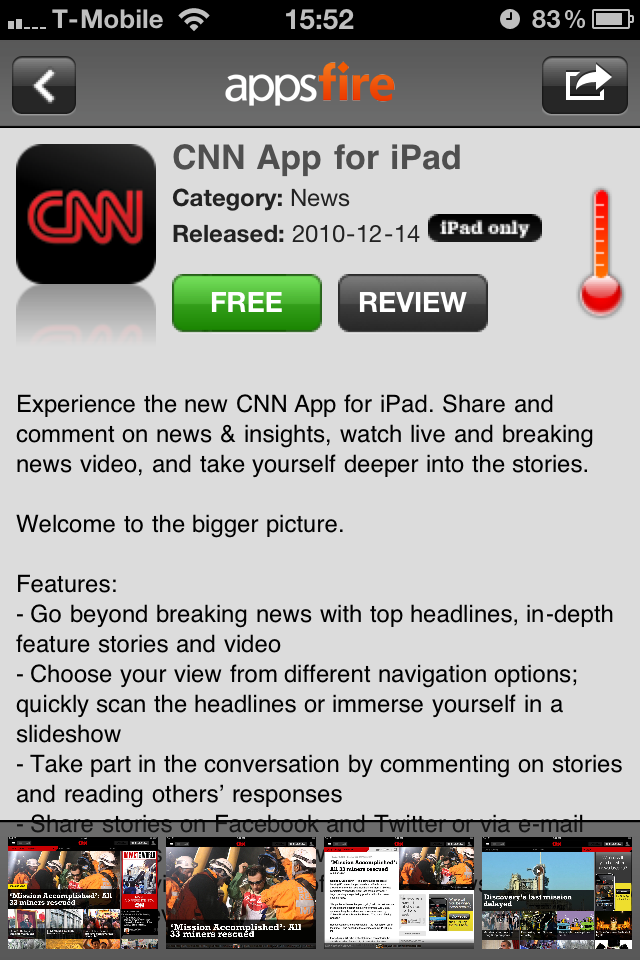 In light of the recent series of cyberattacks happening around the globe, Central Intelligence Agency director Leon Panetta warned U.S. senators that the next great battle America faces is likely to involve cyberwarfare, reports the CSMonitor.

In his confirmation hearing for the post of secretary of defense, Mr. Panetta, told the Senate Armed Services Committee:

“The next Pearl Harbor that we confront could very well be a cyberattack that cripples” America’s electrical grid and its security and financial systems. It’s going to take both defensive measures as well as aggressive measures to deal with the threat of cyberattacks.”

Panetta is expected to be the successor to Defense Secretary Robert Gates.

“This is a time of historic change,” Panetta said. “We are no longer in the Cold War. This is the Blizzard War – a blizzard of challenges that draws on speed and intensity from rapidly developing technologies and the rising number of powers on the world stage.”

The Pentagon has already sent a warning to nations who are considering engaging the US in cyber-warfare that attacks coming from another country can constitute an “act of war,” which gives U.S. the right to respond using traditional military force.

These reports come shortly after the U.S. government outlined a new strategy for cyberspace, which included references to security.