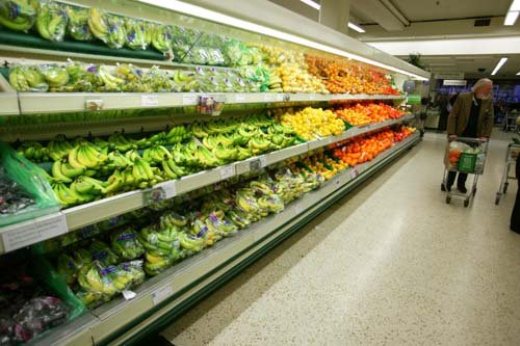 AdAge reports that Groupon, together with two Boston marketing-services and analytics firms, has just announced its first partnership with a U.S. grocery chain, to introduce its first full traditional grocery integration using a loyalty card system.

Massachusetts-based grocery chain Big Y will start offering deals wherein users can use their loyalty cards to conduct the transaction instead of having to print out a Groupon certificate to redeem the deal.

By entering their Big Y Express Saving Club number on the Groupon site at checkout, the deal is automatically loaded onto their accounts, which can redeemed at any Big Y branch.

The daddy of group-buying sites is working together with HaloEffect, a Boston marketing firm, and Incentive Targeting, a Cambridge-based promotion analytics and software firm.

Tom Schneider, president of HaloEffect, said in a statement:

Ben Sprecher, VP-marketing of Incentive Targeting, said “other retailers and packaged-goods companies are expected to participate in similar deals in the weeks ahead.”

Read next: How to Create Mac OS X Services with Automator