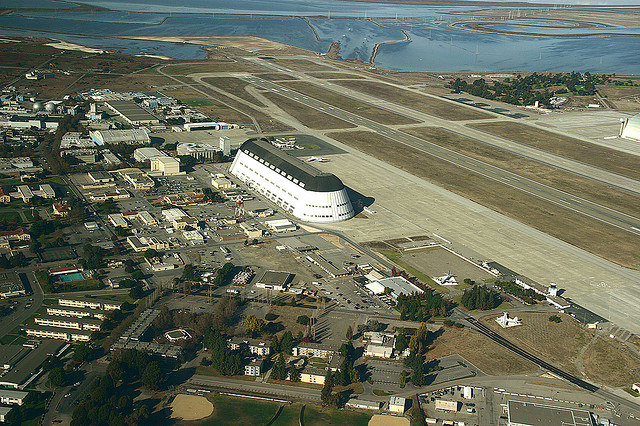 As spring melts into summer, there’s been much discussion around New York City’s blossoming tech scene and you can feel the energy in the air as you walk through Union Square.

This morning, I joined a gaggle of Internet innovators for the official start of Internet Week in NYC, a festival of dozens of offbeat, visual events that will bring the Internet to life. (Insert joke about every week being Internet Week. It’s true, but this week there’s free coffee – the hallmark of any truly special occasion.)

The week’s installations give a wonderful taste of the past, present, and future of the Internet. The exhibit I looked forward to seeing most was Digital Archeology – a walk-thru ‘museum’ that featured long-forgotten gadgets, web pages, and Internet browsers – accompanied by a copy of that year’s most relevant WIRED magazine covers. Notably absent was web burnout Julia Allison’s 2008 cover (pictured right).

Global post-advertising agency Story Worldwide brings us over two-dozen now-defunct websites are revived and on display – appearing on whatever vintage hardware was hot at the time of the sites’ launch. Code was drudged up from years ago in order to maximize the browsing experience. The exhibit allows you to experience 1995’s Word.com (one of the earliest and most influential e-zines of the ‘90s); the self-destructing website created to accompany Aronofsky’s 2000 film ‘Requiem for a Dream’; and more recently, Burger King’s 2004 interactive ‘Subservient Chicken’ campaign.

This is one instance in which rose-colored glasses are not an illusion – the early Internet was the Wild West you remember it to be. You’ll dream of resurrecting your iMac G3 for weeks.

The ‘Can You Draw the Internet’ gallery gives great insight into the various ways we envision the Internet. UK-based digital agency Saint partnered with ArtWeLove, Deviant Art, The Mayor’s Office of Media and Entertainment and The NYC Department of Education to challenge artists of all ages to depict the Internet using various mediums.

Artwork was submitted by famed artists like Seth Indigo Carnes, Shelter Serra, Shaun Friesen, Douglass Rushkoff and Josh Harris, and is displayed alongside a number of submissions chosen by the exhibit’s sponsors.

The CYDTI exhibit “freeze-frames” our ideas about the Internet as a tangible object in 2011 and could become an artistic way of archiving Internet culture going forward. Pieces are available on sale through ArtWeLove.com. All proceeds will be donated to The Fund for Public Schools and will benefit arts education in NYC public schools.

In efforts to collect images for a viral campaign, the interactive ShareThis exhibit asks attendees to grab a whiteboard and share what sharing means to them. The team will snap your photo and stream it directly to their Facebook Page, satiating the egos of tech wunderkinds and media pundits alike – in real time!

The real ego boost comes later this summer when the photographs are used as part of a music video. If that’s not reason enough to get your picture taken, they’ll hook up participants with free food at tonight’s Internet Week Opening Party.

Also, in case you don’t already know, be sure to read our post on: Why New York City’s tech scene is thriving.

Are you attending Internet Week? What do you look forward to seeing?