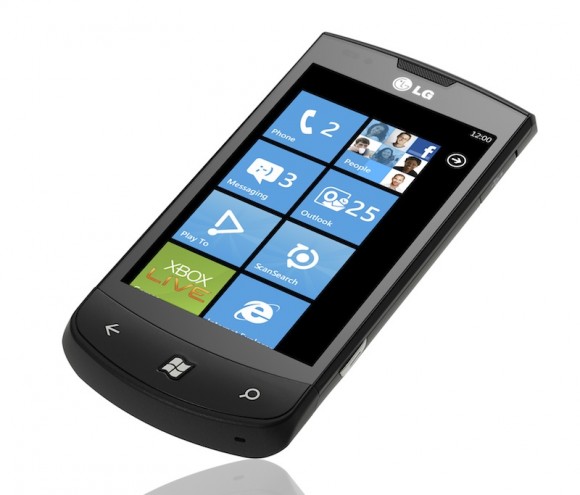 NYTimes reports that San Francisco’s tech start-ups have just been granted a tax break as the Board of Supervisors approved a tax holiday that could save Zynga, Yelp and other SF-based Internet companies millions.

The newly passed ordinance, which is in effect until 2017, caps the annual tax bill on stock-based compensation at $750,000 for newly public companies or what they paid in 2010 – which ever was greater.

Supervisor Ross Mirkarimi, proposer of the latest city-wide tax break, said his ordinance creates a more uniform tax policy for the city. It comes a month after officials approved a payroll tax break for Twitter after it threatened to move out of the city.

Under San Francisco’s payroll tax, the only one of its kind in the state, companies with more than $250,000 in payroll are required to pay the city the equivalent of 1.5 percent of total employee compensation each year.

The city-wide tax break, however, does not benefit all companies. A review by the city of past companies that went public found that they paid $39,000 to $685,000 in taxes on stock-based compensation, all less than the new $750,000 threshold.

Read next: 8 Essential WordPress Plugins for the New Blogger