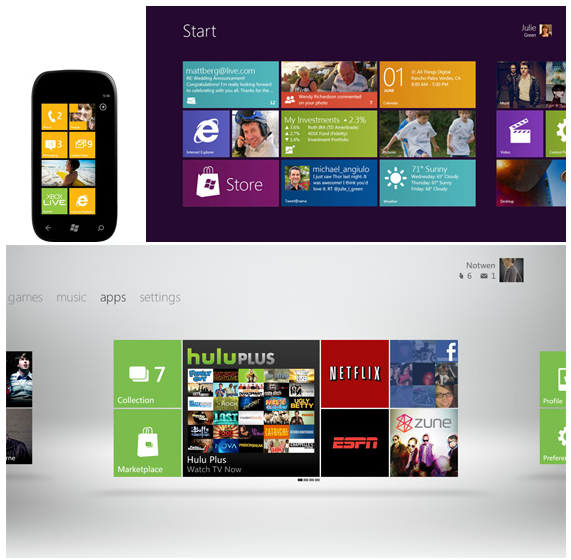 While we don’t do politics here at TNW, that doesn’t stop us from looking for interesting perspectives on the technology community from those outside of it.

When Republican Presidential hopeful Fred Karger recently bounced into the US political scene, I dug into his platform as I do with every major US politician, but found little in Fred’s materials that outlined his views on technology. Somewhat surprised, I probed deeper, but never managed to uncover much. With that in mind, I decided to get him to speak up on technology, because we in the world of tech do not know our politicians well enough, and they don’t know us as they should; the more conversation the better, as I see it.

A few emails later and Mr. Karger, while being driven to oversee the editing of his latest commercial, chatted to TNW about his views on technology. Of course, being a politician, a few other things snuck in along the way.

TNW: There is a widespread view in Silicon Valley, and other major technology hubs in the United States that the country’s current Visa structure is not only backwards, but in fact harms growth in the sector by keeping out strong foreign talent. The Startup Visa Act is a piece of legislation designed to allow for entrepreneurial talent to obtain legal status in the United States to build companies that create jobs.

As President, would you endorse the Startup Visa Act, push for other legislation along similar lines, or maintain the policies currently in place?

Fred Karger: We need immigration reform in this country and this situation only makes that even more obvious. In regards to the specific question involving the technology community, it seems prudent to expand the visa programs that not only bring entrepreneurs to the United States, but also allow them to create jobs here.

Outsourcing is a serious issue, and we can work against it by implementing strong immigration reform.

TNW: As a candidate for this country’s highest office, what are your plans to provide transparency in government? What new data would you provide to the public, and by what means of technology would you make the data available?

Fred Karger: I believe in full transparency. In fact, in my career I’ve worked extensively for transparency, something that was shown when I demanded that the National Organization for Marriage and the LDS Church disclose certain information that they wanted to keep quiet.

I’m going to be making very thorough financial disclosures during the course of my campaign, and I challenge other Republican candidates to do the same.

TNW: New media technology tools have come to the forefront of political campaigns as effective means to both rally supporters and drive notice to causes. As President, what media tools, both new and traditional, would you personally employ to both keep the public informed, and to stay in touch with the public?

Fred Karger: Well, social media tools are already on the scene. Everyone knows that Facebook, Twitter, YouTube and other websites are crucial for getting one’s message out. I mean, as you have seen, I have profiles on every major hub. But things have grown so much since the last [2008] campaign, the landscape has changed some.

I’m going to continue to use those tools to stay in touch and spread my message. My entire campaign is centered around new media [ed: this is one reason why Fred hit our radar] and is in fact completely virtual. All of us get together for weekly meetings, but we are spread out all over the country.

I’m not personally that tech savvy, I would call myself average, but my campaign is very technology focused. I want to out-Obama in regards to social media.

TNW: With the America Invents Act passing the Senate, and a patent dispute involving technology giant Microsoft before the Supreme Court, intellectual property and its fair protection are hot issues. As President what would be your policies towards intellectual property?

Fred Karger: The American patent process is ridiculously slow. We need to expedite it. In fact, its slowness harms our global competitiveness. We must have a way to fast track patents.

We gave Fred a chance at the end of our talk to have a final word, a message to the tech community, if you will:

Fred Karger: I have nothing but the utmost regard for new technology and the digital age. I’m embracing it both personally and with my campaign. As President I would work to help develop and grow technology as an important sector of our economy.

At the same time, we need more manufacturing in America. I want Apple to bring their assembly jobs back from China.