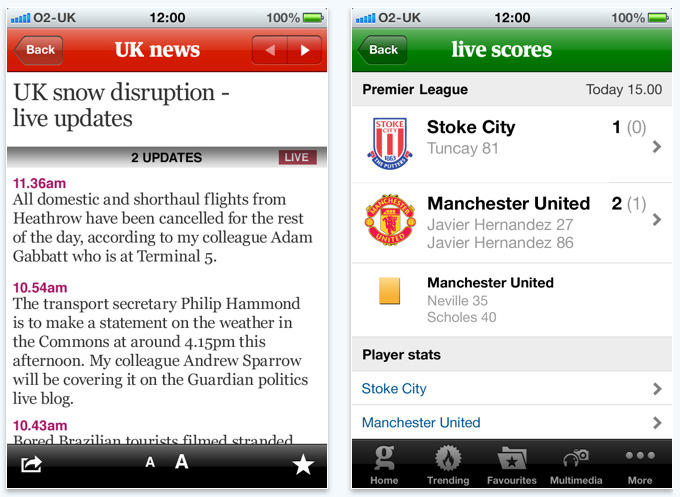 Any startup that can compel an investor to interrupt their pitch in front of a crowded auditorium to offer investment deserves some recognition. You may remember Volta; it’s the company that Dave McClure so proudly proclaimed to have a “raging boner” for on stage at this year’s Launch Conference.

His solution is to make it rewarding for companies to use the phone in connecting with customers. Volta provides a SaaS solution for businesses using, or interested in using outbound calling. The offering that Patrick has developed makes it easy to test and iterate on outbound call scripts, providing businesses with a dashboard for tracking call analytics and a better method for tracking call triggers, which are those inflection points in the life of a customer that deserve some personal attention. The concept for Volta came out of Patrick’s own experience launching and managing a web publishing business. Seeing less than stellar customer conversions on a premium membership package, Patrick decided one day to pick up the phone, after which he saw an immediate spike in customers opting for the premium membership. Using a little creativity to change his approach during calls, and a rough database to track his results, he continued to see conversions increase – he also saw patterns emerge around call scripts that worked versus those that did not.

In February 2011, about six months after he’d started pulling Volta together, Patrick made the trek to San Francisco from his home in Austin, for what would become a permanent relocation. Hours after arriving, before he’d even reached the apartment he was set to rent, Patrick received a call from Jason Calacanis saying that he’d been accepted to pitch Volta at the Launch Conference in late February. His first month in the Bay Area was then spent preparing his demo for Launch, and meeting with Jason and other presenters to rehearse. And then, the night before his demo, Jason threw a curveball, asking Patrick to rework his entire pitch.

If there were 30 rehearsals, there would have been 30 major revisions to the pitch. Jason really worked us; he kept us on our toes, determined to get the best out of us.

Patrick is used to extreme conditions, however, being a daily cyclist, and having spent much of his free time cycling long distance during summers in Texas. Perhaps when your idea of fun involves sweating off the weight equivalent of a small child in weather that tops out well over 100-degrees, a presentation to investors seems commonplace. Consequently, the last-minute changes did little if anything to ruffle Patrick on stage; his pitch garnered a “best in show” accolade from Dave McClure and an offer for investment from the 500 Startups Twilio Fund, and also helped Patrick grab more than 30 meetings with top investors and potential partners in the weeks following the conference.

He was initially uncertain whether to raise money or not, having bootstrapped each of his previous ventures. But, after some persistence from McClure, and a night of decompression after his presentation, Patrick did accept the Twilio Fund investment.

Being part of the 500 Startups family has been great. [They have] a phenomenal group of mentors ranging from product people to lawyer type people to anything else you could need. And Dave and the other mentors have been very open and honest with feedback and support.

Patrick is naturally very analytical, and so has approached Volta with an eye on continuous testing of the business methods he employs. He does not subscribe to any particular methodologies, but believes that an approach of test, iterate, execute is just a smart way to do business. And it shows – he is close to closing a seed round of investment, and expects to launch Volta in 4-6 weeks with a good-size partnership agreement announced at the same time.

Expect in the months following its launch that Volta will release even more tools that make it easier for any business to adopt outbound calling, especially those whose proficiency is not on the phone. Patrick would like to offer businesses the ability to effectively benchmark and create call scripts based on what’s doing well for related businesses, leveraging the collective learning of the Volta subscriber base. Major corporations already pay an arm and a leg to acquire this sort of intelligence in-house, so with a practical solution like this, Volta is one to watch.

In the meantime, pick up the phone. Your customers are waiting.

Read next: It’s Not That Kind of Place: A Lesson in Twitter Etiquette