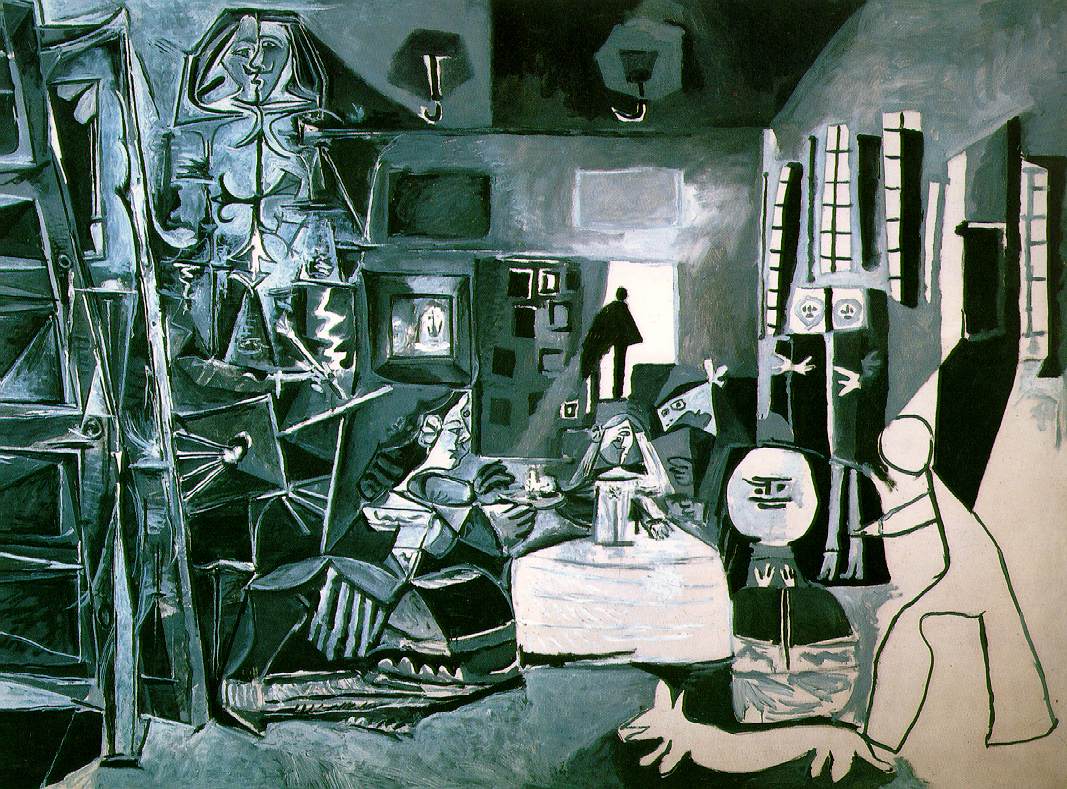 Norio Ogha, the former president and chairman of Sony Corporation, just died. While I don’t expect most readers to know him since his death barely made the news, this man had a fascinating and interesting career path. Not only was he the inventor of the CD but he was also an aspiring professional opera singer, and went on to read at the prestigious Tokyo National University of Fine Arts and Music. He was also a pilot and enjoyed flying Sony’s chairman and himself around the world in the company’s corporate jets.

Steve Jobs has mentioned Norio Ogha as a great inspiration as they shared the belief that to create true technological innovation you need a mix of technology and liberal arts. Jobs and Ogha knew that by exploring and going out of your comfort zone creates the most open and curious minds. Working with people that constantly question themselves and have different perspectives and new insights allows you to go beyond the obvious, to think outside the box, if you will.

Creativity is not a concept, it’s like any skill: a disposition you have to nurture.  As Steve Jobs explained last year during his Keynote at the WWDC: “We’re not just a tech company, even though we invent some of the highest technology products in the world,” he said. “It’s the marriage of that plus the humanities and the liberal arts that distinguishes Apple.”

This philosophy irrigates the Silicon Valley more than any other place, not because of Apple, but because of the DNA in the area. Vivek Wadhwa, visiting scholar at University of California, Berkeley, senior research associate at Harvard Law School and director of research at the Center for Entrepreneurship and Research Commercialization at Duke University says, “It’s commonly believed that engineers dominate Silicon Valley and that there is a correlation between the capacity for innovation and an education in mathematics and the sciences. Both assumptions are false.” His recent papers reveal that many of them have degrees in arts and the humanities. If you think of entrepreneurship not as a job but more as an art, integrating liberal arts with tech seems even more logical.

“Both founders and entrepreneurial employees prefer to build something from the ground up rather than join an existing company. Like jazz musicians or improv actors, they prefer to operate in a chaotic environment with multiple unknowns. They sense the general direction they’re headed in, OK with uncertainty and surprises, using the tools at hand, along with their instinct to achieve their vision. These types of people are rare, unique and crazy. They’re artists.”

– Steve Blank, a serial entrepreneur from the Silicon Valley and now teacher at multiple universities.

While art is hard to define, artists love to make the world their playground of experimentation. I had a chance to be a resident artist in San Francisco in a gallery that represents this interaction perfectly between art and digital innovation that the valley loves to implement. During my three months at GAFFTA, I learned to explore, but most of all I met people like “creative coders” and “data visualization artists” that never let any title define their work. GAFFTA was created on this idea that innovation is an art and vice versa, and that you have to create experiments to go further in the digital revolution. The board of the foundation is composed of people from all over the tech scene be it from Twitter or Google Labs.

Aaron Koblin, from Google, one of the “data artists”, a former resident and now on the board, was invited to talk at TED this year, as he represents the creative mind that makes data visualization not only a technological innovation but an art. Being at Google does not restrain him from working on projects as amazing as the Johnny Cash Project or his recent Arcade Fire collaboration, which was nominated this year for a Grammy.

During our recent TNW Conference, Mark Randall summarized how the digital revolution will make this exploration between technology and the liberal arts obvious for the next generation. “Thinking will be now more important than knowing,” he said.

We need to revolutionize education to encourage creativity and need to teach our kids to play, take a chance and create. By not teaching our children liberal arts we will hinder their capacity to innovate. And this initiative and revolution is not just Silicon Valley’s responsibility but a universal one.

Read next: What if all of your favorite tech journalists went to a sci-fi convention?