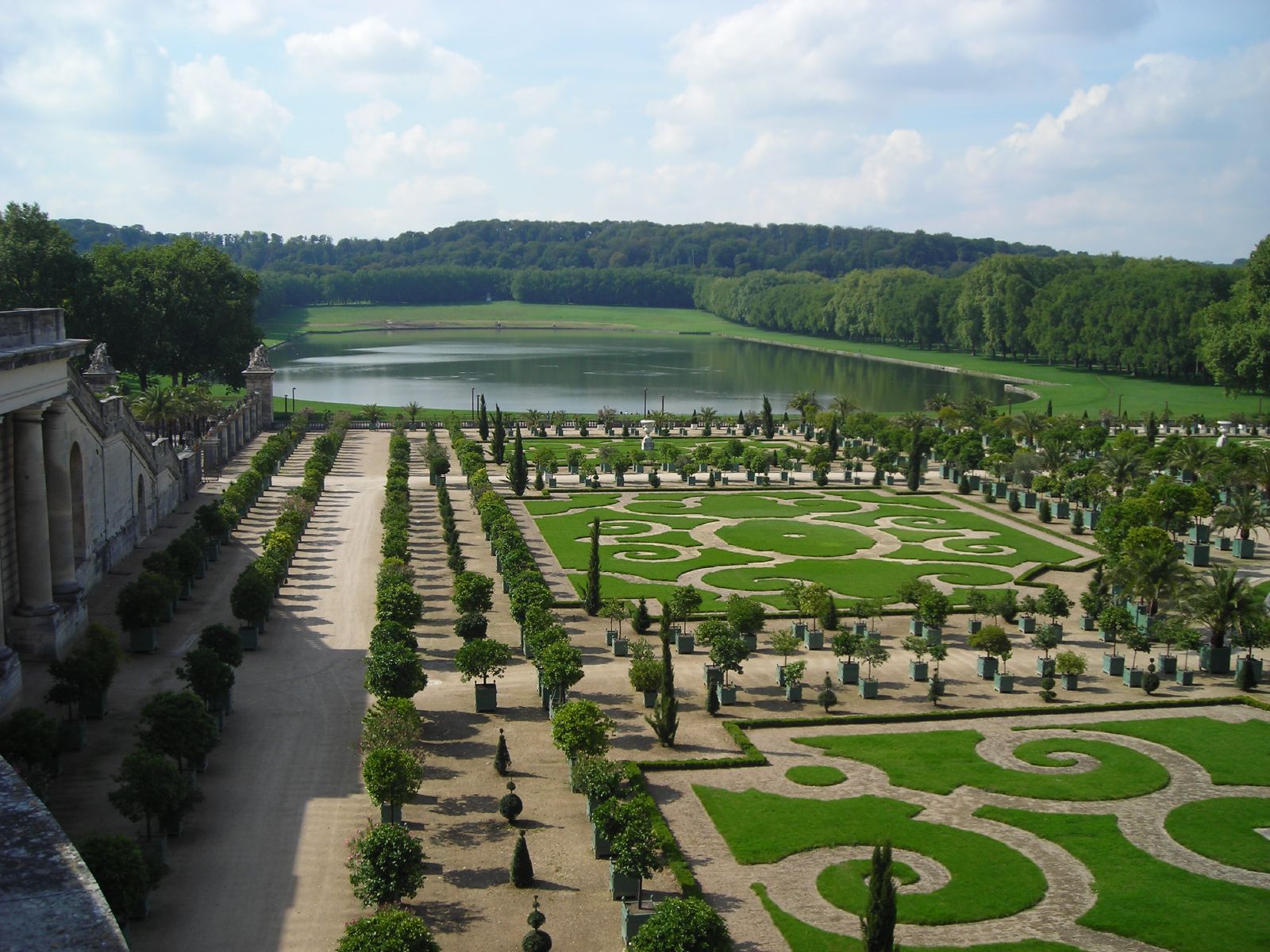 It is always exciting to examine what is going on in your home country, especially in your own industry. As I am back in France for a few weeks, I wanted to see what was happening in the French tech scene. I heard a lot about the French incubator “Le Camping”, an accelerator program from Silicon Sentier that allows 12 teams to develop a project over 6 months, essentially letting entrepreneurs make their dreams into a reality.

Cyril Dorsaz, 25 years old, is one of the lucky entrepreneurs who was chosen for his project Beansight. Dorsaz says, “Le Camping gives us not only an infrastructure, an office where we can build synergy with the other teams, but great support, access to inspiring mentors and of course a bridge to VCs and investors.”

While this definitely seems like a Silicon Valley mentality, it is not an ecosystem you can easily recreate. The Valley has a a history that explains the contagious culture, energy and incessant innovation. When electronic warfare was on the rise in the Second World War and during the Cold War, people like William Shockley or Fredrick Terman joined Stanford engineering’s staff and were essential in bringing an ecosystem to life by encouraging entrepreneurship and maintaining a constant relationship between federal funding, military research, and private companies.

Silicon Valley is a place where universities like Stanford and Berkeley mix with venture capitalists, angels and the “older brother” tech companies like Facebook, Google and Apple. In fact, Sand Hill Road, where many of the VCs are located is just walking distance from the Stanford campus.

Le camping will never be enough to create this machine because you cannot recreate a culture even if you design the organism: “The culture predates the ecosystem. The ecosystem grew from the culture,” writes the San Francisco based Bradford Cross, the CEO of Woven.


Another reasons it will never be Silicon Valley is that Europeans are far from having the same respect for companies starting from scratch. Dorsaz attended what we call in France “une grande école”, one of the best business schools in Europe, HEC, and confesses that he never felt encouraged to build something but was pushed to accept offers from the big corporations. As Dorsaz explains, “It felt so hard, just impossible to create your own startup. I did not even know how to start, I had no connections, could not find any help. An evening at Startup Weekend was the first spark for me. Over the next 48 hours, I understood that I was not alone and that becoming the founder of my own project was an option.” Dorsaz left his comfortable job, finding a real passion while losing his status. He says, “my family and friends were concerned. It was so paradoxical, because I had the feeling to finally be working on something I was passionate about.”

“Never doubt that a small group of thoughtful, committed citizens can change the world. Indeed, it is the only thing that ever has.”

The road to success is never easy. But I can’t stop myself from thinking that it is bumpier in Europe. Especially after meeting with several of the “campers” whose moral had been sapped by the “investor’s day” they experienced after three months in the program. Dorsaz told me, “it was a lot of pressure and we got a lot of training to pitch our ideas after three months of hard work. We were all rather disappointed after it. It seems so hard to convince investors here. They told me Beansight could be huge success or big failure.” Maybe it is part of the French culture to be risk averse but in France, VCs are renown for saying “you say you need $1 million? Take $500,000 and see what u can do with it.” But in the Valley, if an investor buys in, they don’t go halfway.

In today’s world location shouldn’t be a deal breaker. One of the biggest regrets I have concerning “Le Camping” is that there are too many French teams and mentors. Infamous entrepreneur Steve Blank says, “no successful startup ecosystem was built from local talent. How can you draw the best talent from all over the world?” And that’s always one of my first questions in San Francisco, “Where do you come from?”

Dorsaz describes how he has great connections, knows people in the French tech sphere but feels so far from the tech bloggers in US or the latest hype in San Francisco, “It’s just a normal effect of location, an American startup does not really need to think about another market than the US to be a hit, it’s such a huge trend setting one [in itself].” Cyril isn’t quite sure yet what will await him at the end of Le Camping in three months. “I think I will go to The Valley in July to meet people, and hopefully potential investors.”

A part of me hopes it will work out for him or at least allow Beansight to improve and continue. It’s so painful to see the wings of true do-ers cut. Another side of me hates that after six months in a French incubator, Silicon Valley will be the exit door. During my visit at Startup Weekend Paris I saw a lot of frustration, drive, desire, ideas, determination and people working as hard as humanly possible. They might be a small group but as Dorsaz says they are “spreading the spirit of entrepreneurship spirit at their own scale.”

Read next: InboxQ: Your customers are on Twitter, asking questions. Answer them.