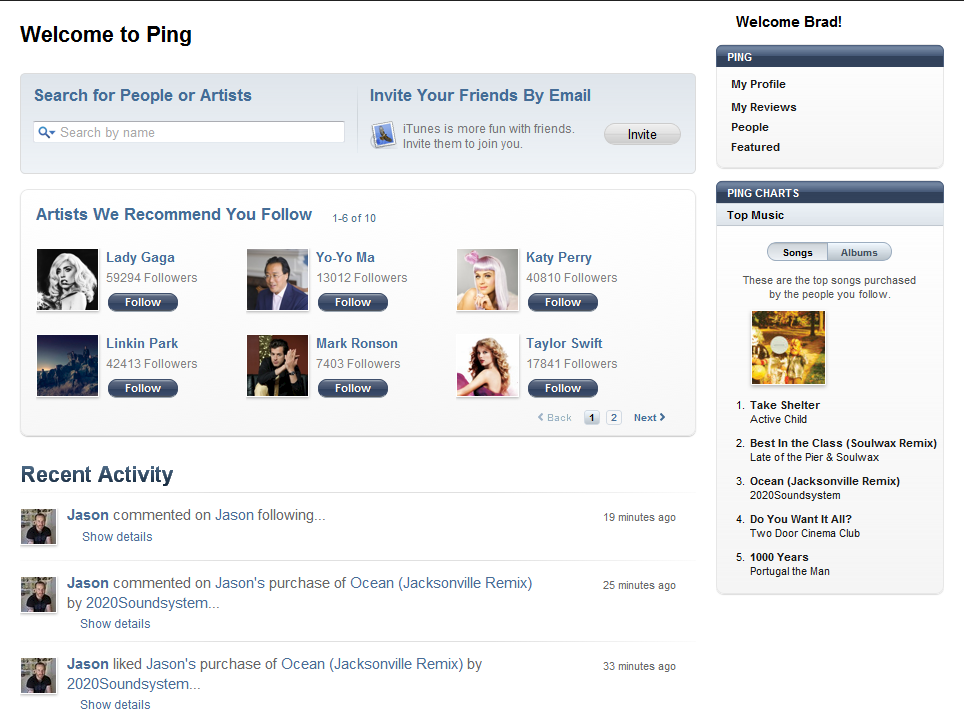 Monetate, a “test and target company”, is running its first ever Open Source Developer competition to promote open source development in conjunction with Philly Tech Week. Judges include Jay Adelson, the former CEO of SimpleGeo and Digg; Alex Payne, co-founder and CTO of BankSimple; and Gabe Weinberg, founder and principal engineer of DuckDuckGo. (Read our recent story on DuckDuckGo and Wolfram|Alpha’s partnership.)

“The goal of the Monetate Open Source Prize is to support development of an existing open source project or to provide a kickstart to a new open source idea,” said David Brussin, Monetate founder and CEO, adding, “We have built our company on top of open source work such as Python, Linux, Nginx, Memcache, HAProxy, MySQL, Django and Google Closure Library, so it is only fitting that we at Monetate do our part to drive open source forward while at the same time supporting the Philly Tech community.”

The prize will be a developer’s “kick start package”worth $5,000 and including a MacBook Pro, an Apple 27 inch LED Cinema Display, an iPad 2, a $300 Amazon gift card good for EC2 and books, plus a month’s supply of pizza and Mountain Dew.

To be eligible, developers must live within 60 miles of Philadelphia and must produce source code under an Open Source Initiative approved license. Entries are due May 11 and will be evaluated on “usefulness, novelty, and the impact of the prize award on project status”. The top 5 submission will be announced on May 19th.

Have you seen our list of 7 Philadelphia Starups You Need to Know About? We’ll be creating another list soon, so if you’re a Philly based startup, ping me!

Read next: In San Francisco, it's a bay window! Oh wait, no it's a garage.