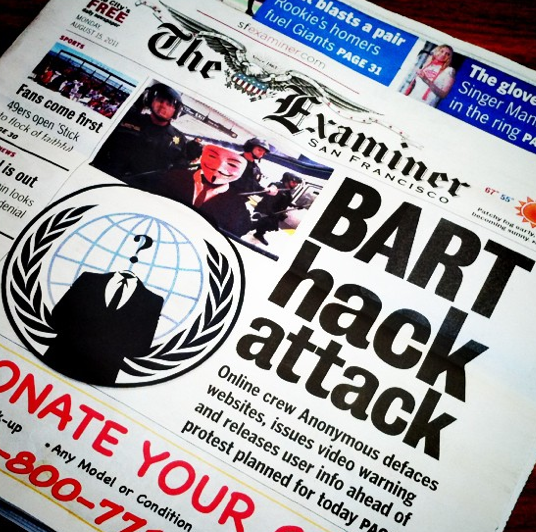 The Motorola XOOM first debuted at January’s CES event and was showcased as the first Google Honeycomb Android tablet. Powered by a 1GHz dual-core processor and featuring a 10.1-inch screen with a 1280 x 800 resolution, the XOOM packs in a 5MP rear-facing camera which supports HD video recording and a 2MP front-facing camera for video calls.

It will also include a built-in gyroscope, barometer, e-compass, accelerometer and adaptive lighting. With increased functionality, you would expect the Xoom to be battery intensive, but it is said to support up to 10 hours of video playback and charges in half the time compared to other tablets on the market.

The XOOM will not be “Fully Flash-enabled” at launch, even though the Verizon banner might lead customers to think that. Adobe has clarified that the Flash will become available to XOOM owners, “a few weeks” after launch.

The Motorola XOOM will launch with 3G connectivity but will be upgradable to 4G LTE for no extra cost. There are reports that the upgrade will be available to owners around 90 days after release, with Motorola processing both the hardware and software upgrades.

Available to owners up to six months after the 4G LTE launch, upgrades must be requested by users, giving the device to Motorola in the process. Verizon is expected to list the relevant information soon after launch, confirming exactly what has been detailed above.

The Motorola XOOM is expected to launch in Europe in the Spring, hitting the market in the second-quarter. The Carphone Warehouse, Best Buy and Dixons Retail (which includes Dixons, PC World and Currys) will offer the tablet in the UK, whilst Deutsche Telekom A.G. (parent company of T-Mobile) will sell the XOOM in Germany.