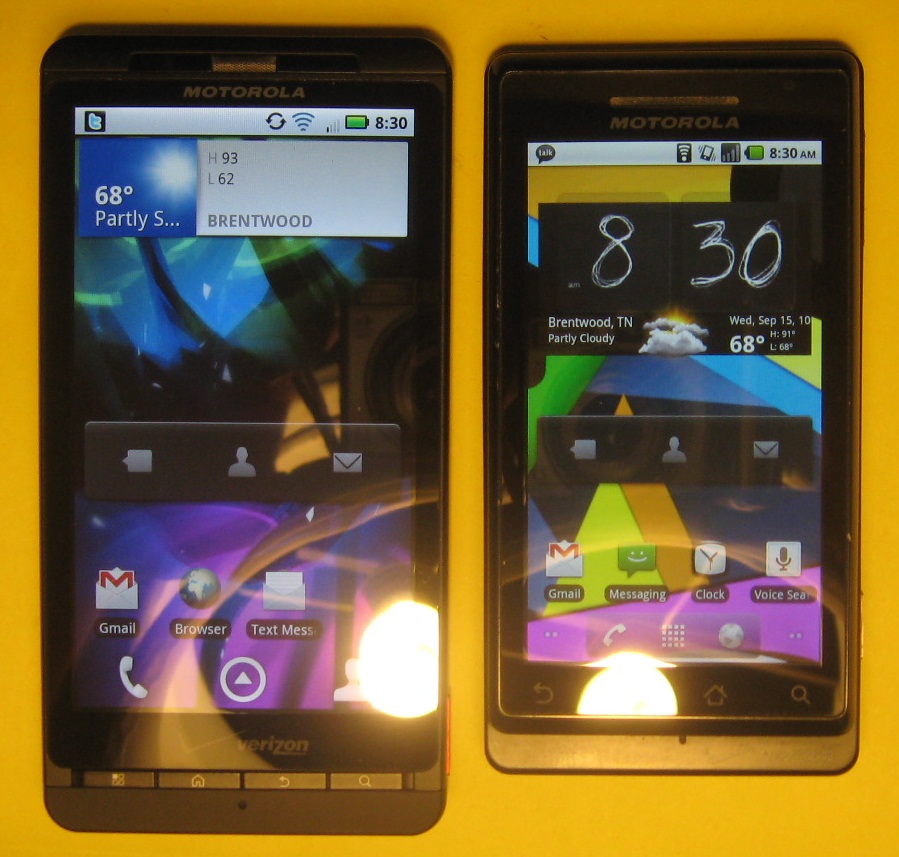 Lingt, a service that aims to make learning languages fun by applying game mechanics, says it has been acquired by Dictionary.com.

The Boston-based startup made the announcement today via its homepage which states that the existing product will close on 28 February 2011 to live a new life as a part of the dictionary service’s flashcards product.

Funded by seed investment scheme YCombinator in 2009, Lingt was founded by Justin Cannon and Chris Varenhorst after a frustrating experience in a Chinese language class while learning pronunciation. Aimed at use in the classroom, the service ‘game-ifies’ language lessons with unlockable achievements.

In its announcement on the site’s front page the company notes “Building Lingt and watching it grow has been an absolute pleasure. Thank you so much for all of your support and everything else along the way.”

The value of the acquisition has not been disclosed but we’re digging to see what we can find.

UPDATE: Lingt says it is unable to comment on the detail of the acquisition.

Read next: Pockie could get schoolkids using iPads in every lesson