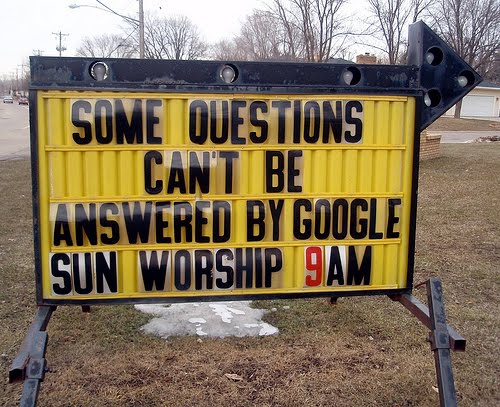 Earlier today Boris posted a piece here on The Next Web (half) joking that the only way left to deal with spam email is to kill spammers. However, maybe it isn’t such a problem after all.

Figures from the Cisco IronPort SenderBase Security Network state that spam has seen a sharp decline since the summer, dropping by more than a half.

It certainly looks impressive on the graph but should we be celebrating the impending death of spam? Most probably not. Although the raw number is now less than half what it was six months ago, it’s now back down to the level it was in April this year, indicating an unusual spike during summer 2010. Looking at a perhaps more meaningful figure, the current figure still accounts for 85.4% of all email, that’s down just 2.7% from in mid-2009.

So, what’s going on? As Cisco says, changes in its figures can be affected by “The variety of methods used by spammers and capture rates due to the ability (or inability) of anti-spam solutions to keep up with rapidly changing techniques.” In other words, it may simply be that we’re sending less email and the spammers are following us to other online communication methods.

Yes, social networking spam is where it’s at now. 78% of Facebook users see spam on the network as a problem, according to an F-Secure poll last month. It’s not alone – Twitter is similarly blighted by accounts that pump out unwanted junk messages.

Facebook and Twitter (unsurprisingly) don’t give specific numbers for their spam problems but they’re certainly proactive in stamping out any problem accounts and apps that catch their attention. Still, both networks are still a long way from spam-free.

So even though email spam appears to be on the decline, it’s not time to ditch those murderous fantasies just yet.

Read next: There are now over 5,000 Windows Phone 7 apps, and they just keep coming