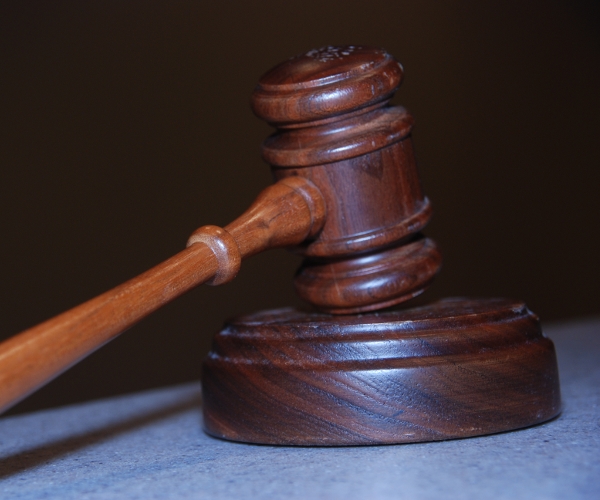 According to Businessweek, Facebook is now facing yet another lawsuit, this time over a communications patent owned by a co-founder of Priceline.com.

A Connecticut company called Walker Digital LLC – owned by Priceline.com founder Jay Walker, who at one point according to his Wikipedia page was worth $4 billion from Priceline stock before losing most of that value during the dotcom crash – is suing Facebook over, “misappropriating an invention that helps computer users establish anonymous communications…Walker Digital’s employees invented a system that allows users to more effectively manage and control the release of personal information,” and the suit is claiming that Facebook is somehow violating this invention according to Businessweek.

Could this be related to Facebook’s new Messages system? We don’t know.

We did a quick Google search on Walker, and it seems that he is no stranger to legal proceedings according to a 10 year old Forbes article, when Walker Digital was being investigated by the Connecticut district attorney’s office after laying off over a 100 employees at the height of the bursting of the bubble. The article also points out that in May 1999 – again, before the crash – Walker was featured on the cover of Forbes.

Facebook has already responded to Businessweek with its usual response, saying, “We believe this suit is completely frivolous and we will fight it vigorously,” – we say ‘usual’ because Facebook – and more specifically co-founder and CEO Mark Zuckerburg – have been embroiled in many lawsuits, including one this year in New York from a man that claims to own 84% of Facebook as well as a class action suit in Canada.

Businessweek reports that the Walker Digital complaint is: Walker Digital LLC v. Facebook Inc., U.S. District Court, 10cv1026, District of Delaware (Wilmington). To see the patent: 5,884,271. We’ll try to dig up the actual document, but if any of our readers can point us to it, we’ll embed it here.

Read next: Try This: Geckoboard. CRM, email, stats and more all in one dashboard