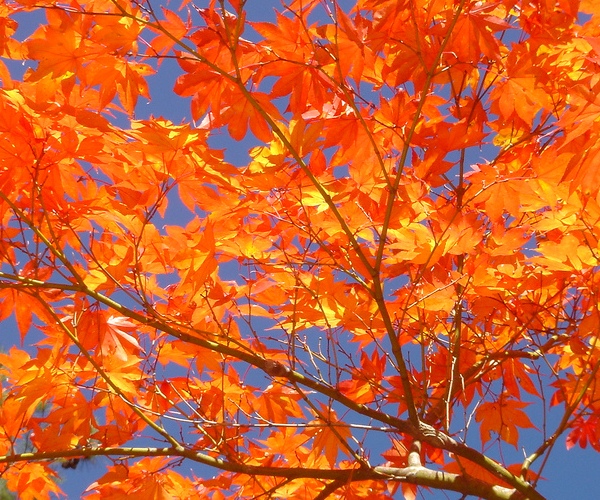 In many respects, LivePerson‘s CEO Robert LoCascio is at the top of his game. In 2009, as reported by Reuter’s, his company was pulling in close to 90 million dollars a year. Have you ever gone to a website and seen a little chat box pop up with a message along the lines of “Hello, may I help you?” That’s LivePerson’s technology at work. The company, founded in 1995, now has more than 450 employees, with headquarters in New York City and offices in Atlanta, San Francisco and Israel. They service over 8,000 companies including Microsoft, Qwest, EarthLink, Hewlett-Packard and Verizon.

But LoCascio wasn’t always running a successful, growing business. In fact, he writes that at the outset of his career he “struggled to survive, to keep food in his mouth and a roof over his head.” Which is why LoCascio, who was born and raised in Long Island, now goes to great lengths to give back to the community that helped him to succeed.

FeedingNYC is a non-profit organization that LoCascio started in the aftermath of September 11, 2001. It’s an annual program that provides Thanksgiving meals to families in need throughout New York City’s five boroughs. Each year FeedingNYC receives hundreds of volunteers to assemble, pack and then hand-deliver meals to the city’s shelters, with a particular emphasis placed on Women in Need and Catholic Charities.

The program started as a simple idea to feed a few local families in need during the 2001 holiday season. By the time the idea reached his friends, family, co-workers and employees, he ended up feeding more than 40 families that first year. Over the past nine years, the program has grown significantly; in 2008, they fed 2,008 families; in 2009, they fed 2,250 families; and tomorrow they will feed 8,000 families in need.

As an entrepreneur, I am really good at bringing people together to create change. In my business life, I’ve created change by providing a product to the marketplace that helps thousands of businesses around the world connect with their consumers in deeper, more meaningful ways. In my personal life, I am able to create change in my community by bringing people together who have means, with those who are in need. I knew I had the means to help create positive change in people’s lives in those days following the attack, and that was the impetus for FeedingNYC. How has the program been able to achieve such growth you might ask? This is simple – we are all humans and we all have a need to feel connected to something bigger and greater than ourselves. Think about how you feel when you help someone in need – the look of gratitude and appreciation on their face is priceless – it’s magical and addictive and you want to give more – help more. -Robert LoCascio

FeedingNYC receives help from the Robin Hood Foundation for funding, Flat Rate Moving donates boxes, Wegman’s donates the food and Pier Sixty and Chelsea Piers donate their space for the packing and assembly of the meals.

At a benefit last week, LoCascio told the crowd a story: “One year while out on a delivery, I recall a little boy opening his door as I knocked to deliver the thanksgiving meal to his family. He looked up at me and said, ‘Are you a good person or a bad person?’ I said, ‘I’m a good person. I’m bringing a Thanksgiving meal to your family.’ The boy’s sister then joined him at the door where they began checking out the box of food I had brought with me. About three minutes later, their mother comes running to the door and she started to scream at the kids and me. She seemed so frightened that this stranger was with her kids around a big box. It turns out she was in the bathroom when the kids opened the door. I started to calm her down and told her I was here to just give her a free turkey dinner and that I wanted her to have a great Thanksgiving. She just froze for a second and then threw her arms around me and started to cry. Her emotions of fear instantly turned into joy. She then stepped back and said to me ‘I thought my family was forgotten, but now I realize that people care about us. For the rest of my life, when I get out of this shelter, I will feed a family and pass this great day forward.'”

Tomorrow, Tuesday, November 23, 2010, hundreds of volunteers will converge at Pier Sixty at Chelsea Piers to pack the dinner then hand deliver them. FeedingNYC ais still seeking assistance both in the form of donations and volunteers. To get involved, visit FeedingNYC.

Read next: Microsoft does not want you to port WP7 to another phone, sadly