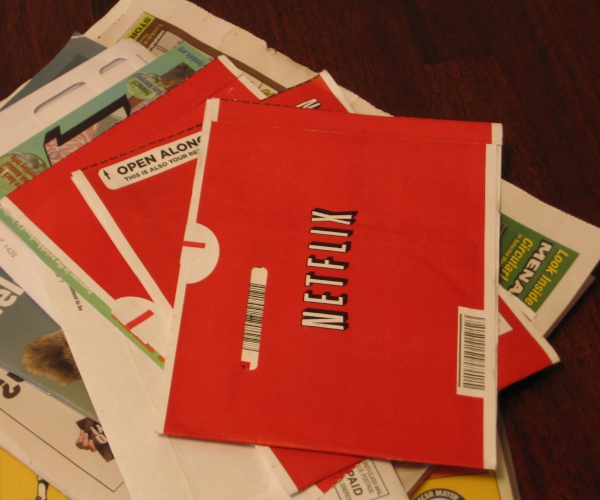 Netflix CEO Reed Hastings at the Web 2.0 Summit in San Francisco just now said that, “Hulu Plus could become a competitor over time – and that could be a good thing for us.”

He went on to say that, “the world is a pretty big place, with lots of Internet connected people” and seemed to imply that there would be enough room for both Netflix and Hulu Plus in a worldwide streaming video world.

Hastings also said that US users can expect a streaming only service similar in price to the one that Netflix recently launched in Canada, and that the US can “expect it soon”. How soon that will be, he didn’t say, however (and wasn’t pressed on it either).

In a panel with ex-News Corp exec Peter Cherin, Hastings also predicted that in 10 years, all televisions will be Internet-enabled and that both download and upload speeds will be extremely fast. He also said that he feels that in the near future, broadcast television will move more towards live events such as sports, live reality TV, etc, while the Web will be the place for long-term content such as television episodes that don’t have any time relation to the real world.

Earlier today, Hulu finally opened its iPhone and iPad apps for Hulu Plus to everyone, as well as announcing a lower monthly subscription price of $7.99 per month in the US.

We’re still pretty unconvinced that Hulu Plus can compete with Netflix, for no other reasons than Netflix has way more content (especially movies) and works on tons of devices, though of course, if Hulu plays its cards right, it could also do all of that, but right now, in our opinion, Netflix is king of the hill, regardless of Hasting’s modesty.