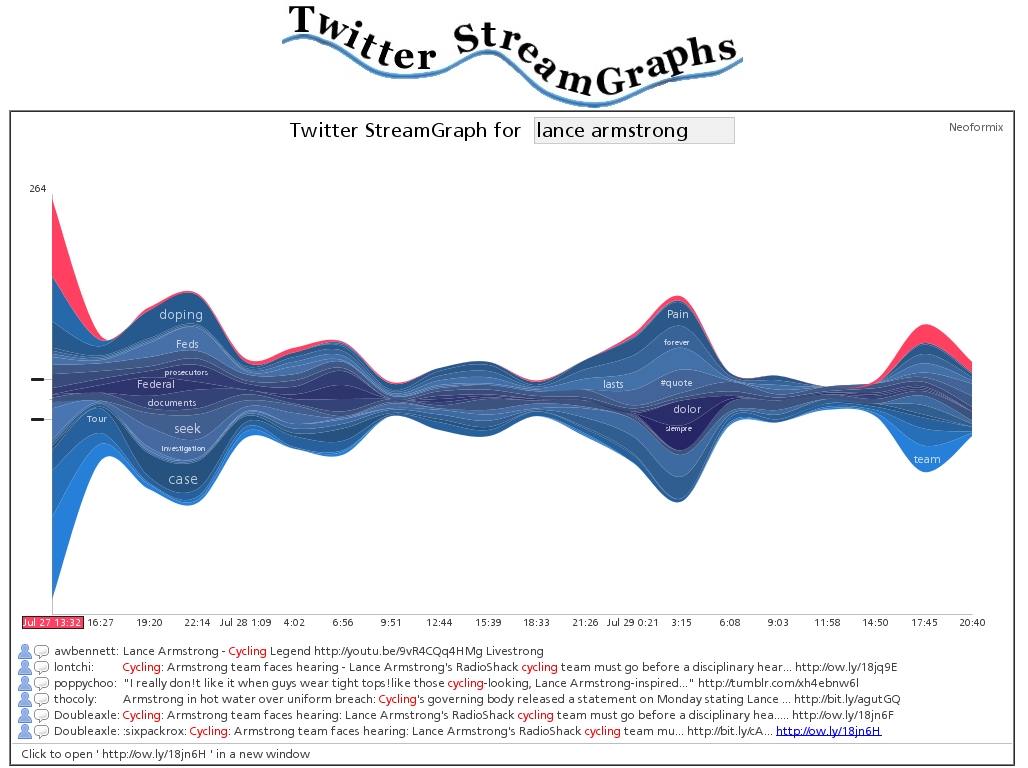 Ticketfly, an independent ticketing and social marketing platform has been killing it, signing up the coolest venues around the country like The Troubadour in LA, the 9:30 Club in DC and The Brooklyn Bowl in Williamsburg. Since their first ticket sold in June 2009, Ticketfly has become the go-to for venues looking for independent ticketing and social marketing technology.

One year later, Ticketfly is the fastest growing ticketing company in the market, selling north of 1.2 million tickets in their first calendar year. Today they announce their 100th customer –  one of the most anticipated venues to open this year, Austin’s ACL Live, a 2,700-person capacity live music venue that will host 60-100 concerts a year, in addition to the nights the Austin City Limits show will tape. “We love everything about Austin so we’re pretty excited that ACL Live is our 100th venue. It’s rather fitting that it be a venue in Austin since we’re all music people with deep ties to the music business,” says Andrew Dreskin, Ticketfly’s CEO.

Previous to Ticketfly, Dreskin co-founded TicketWeb, the first company to sell event tickets on the Internet. He later sold the business to Ticketmaster in 2000. While he never envisioned being back in the ticketing space, he realized the opportunities inherent in social marketing could change the game for venues and promoters. Ticketfly’s social marketing platform allows ACL-Live (and all venue partners) automatic promotion through Facebook, Twitter, email newsletters, integrated iPhone applications and fully-hosted websites.

“We’ve analyzed a lot of the data around social networks and what kind of traffic it’s delivering to us. The overarching realization is that social marketing really is working in the events space. In October we had 16,000 people share events on Facebook and Twitter. 20,000 people clicked those links and came back over to Ticketfly. That’s an incredibly qualified set of potential buyers.”

For Ticketfly, 2011 will include a lineup of interesting deals, new technologies, deals and social marketing initiatives. They’re even getting ready to announce a big deal outside of the music space. Ticketfly maintains a presence in both San Francisco, Chicago and New York City, subletting offices at Spin Magazine.

Read next: SlideRocket goes big with HTML5 for mobile presentations