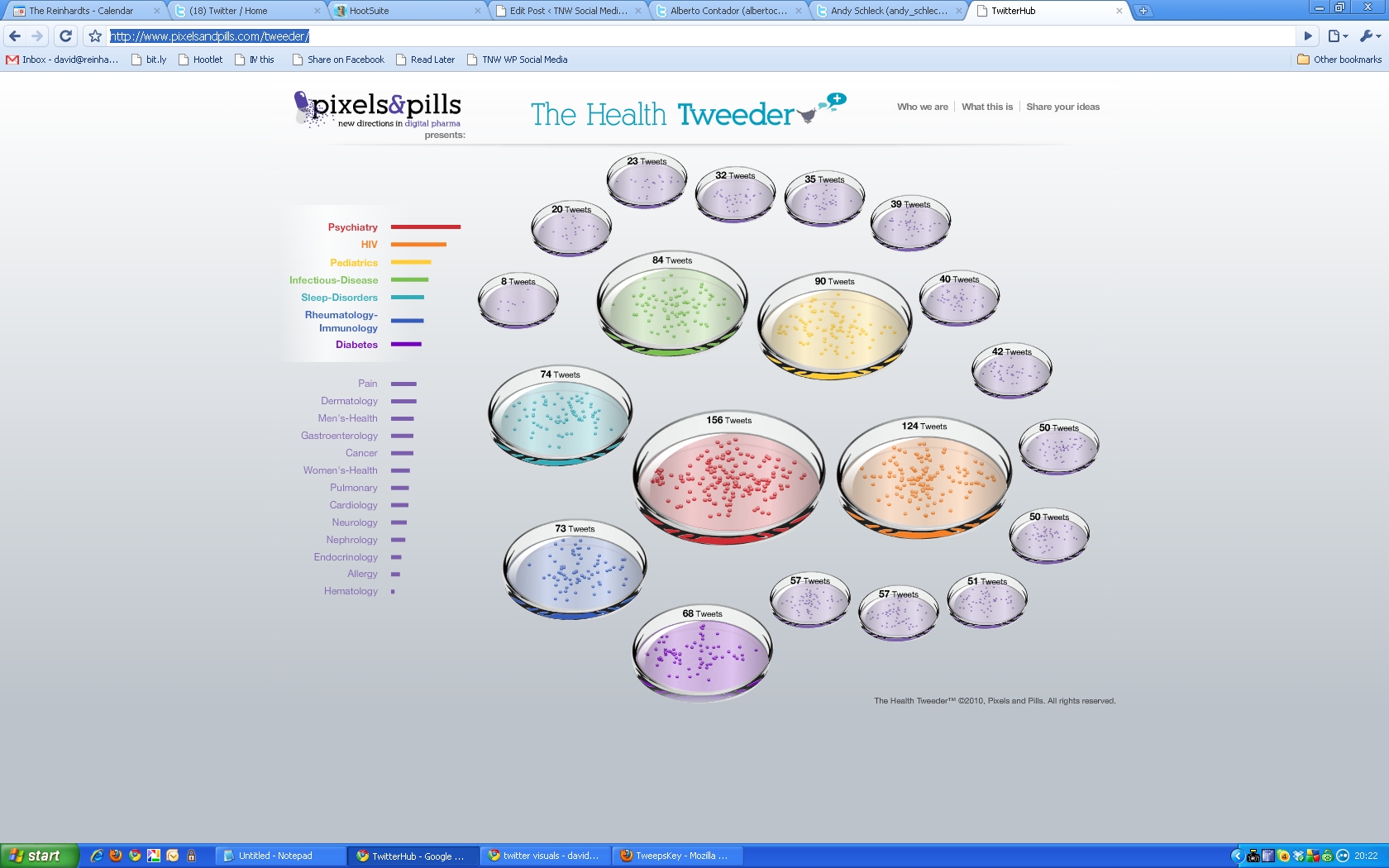 StyleTrek, an online shopping community featuring independent designers, has launched globally this month, officially expanding beyond the U.S. to an additional 91 countries on November 22nd. To celebrate, they are offering our readers 10% off purchases! Use the promo code: NW10 at checkout.

The decision to sell globally was a sensical next step for StyleTrek, which features developing designers from around the world. StyleTrek’s current roster includes designers from over 15 countries across 4 continents including Argentina, Australia, Denmark, Finland, France, Hungary, Indonesia, Italy, Korea, Mexico, New Zealand, Spain, Sweden, United Kingdom and the United States.

The site features an easy Facebook log-in and a crowdsourced e-commerce platform with the ability to “Like” products and share on Facebook, Twitter and via e-mail, which means StyleTrek designers receive real time consumer feedback at every stage of the design and production process. You can also “Like” a designer and follow them on Twitter or friend them on Facebook. According to StyleTrek, they give their designers a bigger piece of the pie in comparison to most fashion e-commerce sites, encouraging further growth.

“We were blown away by the interest StyleTrek received internationally when we launched to the US and Canada on 15 September. StyleTrek is now receiving traffic from over 130 countries worldwide. Members are joining from as far as Switzerland, Kuwait and Australia, loving the product range we have curated, from skilled entrepreneurial designers around the world. We are incredibly excited to open our shopping doors to these very customers when our international launch rolls out on 22 November.” Read next: Apple announces the complete Beatles catalog is now available in iTunes