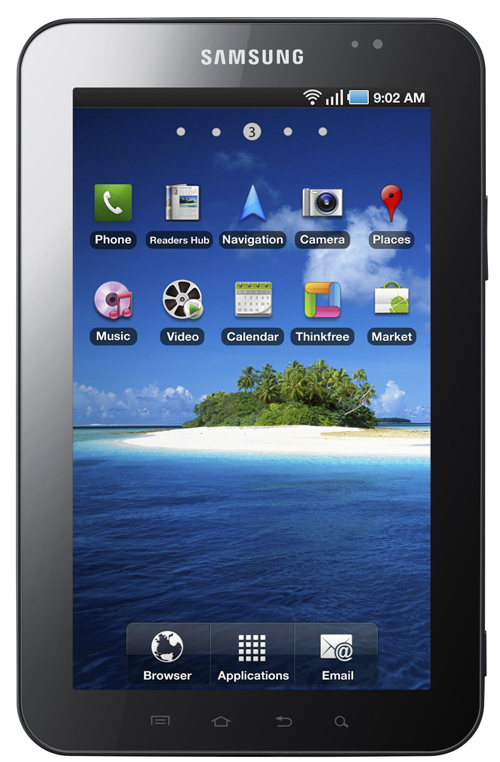 While this certainly doesn’t signal the end of the .com domain, it’s a sign that quality .com domains are running out.

You may recall that earlier this year, the .co made its grand entrance as the first real competition to the .com domain. The .com domain name has been a staple for nearly 26 years and with over 90 million websites under its umbrella, it was only a matter of time before another extension would gain steam.

Today Go Daddy, the largest domain registration website in the world, made a pretty dramatic change on its main page that seems to indicate that a shift into the .co era might finally have arrived.

Instead of featuring .com as the default option on its search box, Go Daddy has shifted gears and now employs .co as the default domain choice. Considering Go Daddy is the place where almost fifty percent of domain registrations takes place, this is an enormous victory for .co and those who own .co domains.

It also figures to be a pretty big win for Go Daddy as .co domains typically cost around 3 times as much as .com’s. And while .co may not become as prominent as .com any time soon, sites such as Overstock.com are already making the switch.

No word on whether or not this a permanent policy or a temporary one but we’ve reached out to Go Daddy for comment and will update as soon as they respond.