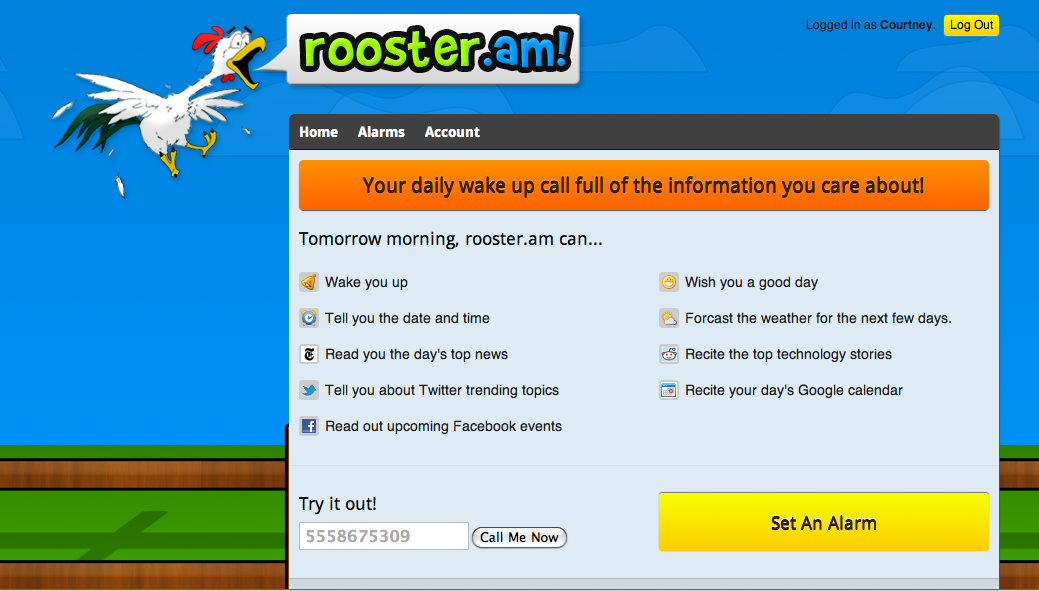 One week ago on Halloween night Daniel Cavanagh, a New York blogger for GerritsenBeach posted photos of young teens pelting passerbyers, MTA employees and even a local Fire Chief and vehicles with eggs, potatoes and chunks of brick. One kid even through a hammer at a 60-year-old man. Now, instead of grounding their delinquent children, the parents are defending them, angry with the writer for posting photos to the point of publicly calling him a pedophile.

When you hear of parents this deluded, it makes you realize why the children think they can get away with this kind of behavior in the first place. To make matters worse, the New York City police in Gerritsen Beach, a neighborhood in Brooklyn, ignored several 911 calls from people reporting the teens.

Everyone was calling 911. There was not one person on Gerritsen Avenue who was not on the phone with 911, or the 61 and 63 Precincts desks. No police responded.

Cavanagh posted the article on November 1st, which has so far received almost 1,000 comments, mostly from people criticizing the teens, their parents and the police for their inaction. As to why the police decided not to respond to the calls? One commenter wrote that the teenagers in question are children of cops, firemen and other civil servants. Carlos Miller, a writer for Pixiq, reported that it is unlikely any of the delinquents will be arrested – even though the teens openly admitted to their crimes on their Facebook walls, which Cavanagh posted screenshots of along with the photos he took.

But Michelle Guiseppone, a mother of one of the teen who admitted on his Facebook page of “hitting cop cars broke 2 bus truck windows,” wrote:

My sons picture should not even be taken and put on this page with out my consent! Wouldnt it be better if Mr. Daniel went to parents and police instead of posting this for everyone to sit here and gossip ???

A local blog called Sheepshead Bites posted videos of community members accusing Cavanagh of being a traitor “unscrewing” the community and calling him a jobless loser and a pedophile.

Fortunately, Cavanagh did not back down to the pressure, adding the following update to the original article.

We’ve decided to keep the original post “as is.” No pictures, screenshots or names will be taken down. The pictures in question were in taken in plain sight on the street, where there is no expectation of privacy no matter what the age.

Obviously we’re not dealing with a brilliant batch of kids here. You can see all of Cavanagh’s Flickr photos of the event here. What Cavanagh did was legal and resourceful journalism. It’s up to Facebook users to edit their privacy settings and for the parents to actually act like parents or use proper forms of birth control. We live in the age of the Internet where one wrong move could mean a lifetime of embarrassing Google results.

Read next: The Windows Phone 7 Marketplace has grown 37% so far this month