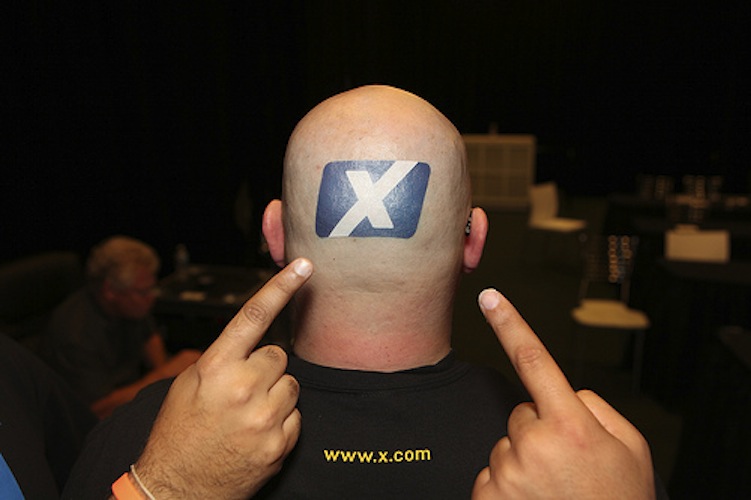 The rumors are flying all over Twitter, and we’ve been information gathering for you today. PayPal systems (not the site itself) are down because of an API issue, from the best that we can tell, worldwide. That means that no payments are being accepted and in some cases people are having issues pulling money from their PayPal accounts. This API issue seems to be causing problems with debit card transactions using the PayPal Mastercard as well.

While the public statement from PayPal only says that they are “continuing to work on the [API] issue”, a call to the PayPal toll-free number tells us that the outage should continue no longer than one hour from now. We’re monitoring both the @PayPal and @AskPayPal Twitter accounts to let you know when things get cleared up.

The issue, as one Twitter user points out, is that PayPal’s downtime reflects badly on its customers rather than the provider itself. When PayPal users aren’t able to complete transactions it causes issues for those trying to buy as well as those trying to sell. With a lack of viable alternatives for many uses, PayPal continues to have a strong hold on the Internet transactions market.

Update: The PayPal developer blog (and confirmed reports from users) are stating that things are starting to return to normal:

We’ll be keeping an eye on the blog in case things go wrong, but all should be well soon.

Read next: The white iPhone 4 commercial that Apple should have made