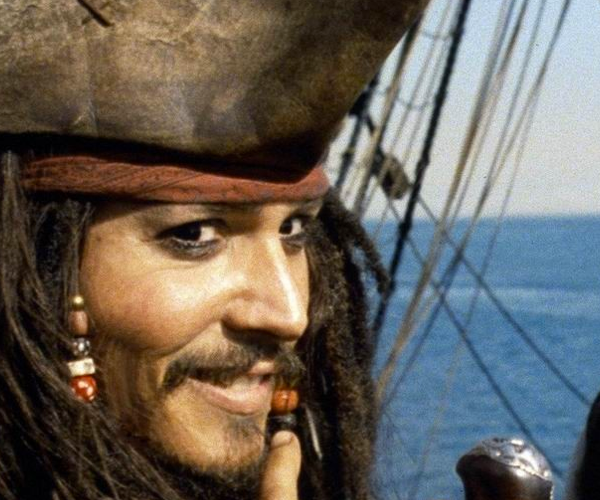 For years, Limewire has been synonymous with peer to peer file sharing on the Internet. Though it was possible to use the service for legitimate reasons, it acquired the largest bit of its fame as being an easy way to pirate music and software. A few days ago, however, a judge in New York ordered Limewire to shutter its service and close down the Limewire product. Now, heading to the Limewire page,  you are greeted only with this:

Like Limewire, BearShare enables users to download content from their fellow file sharers. However, as a legal network, BearShare has licenses with all the major music labels via MediaNet and direct.

You might remember Bearshare from years past as being a client on the Gnutella peer-to-peer network. Taking a cue from services such as Napster, however, Bearshare now touts itself as a “legal network”, saving its users the hassle of court cases and multi-million dollar fines.

Is it worth a look? That depends on what you’re trying to find. If you want full-length movies and other illegal content, then no. Bearshare isn’t that program anymore. However, from what we’ve seen, there’s a wealth of content available in a number of formats. There’s not a lot of information out there as to how Bearshare works, but the network is growing and the music is available so it’s at least worth a glance.

Read next: Windows Phone 7 gets a boost from 89,000 Microsoft employees