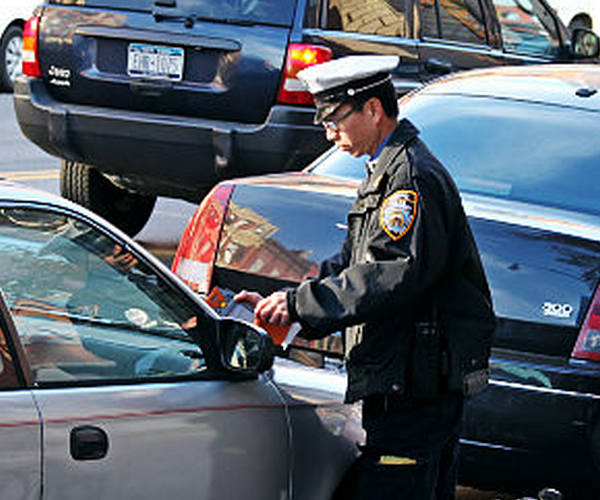 The government is not content to just force Verizon to repay its customers that it overcharged, the company has been fined a sharp $25 million dollars by the FCC that is to be paid to the U.S. Treasury.

That fine, a record topper for the FCC, comes on top of $52.8 million dollars in repayments to customers that Verizon, to put it bluntly, took advantage of.

Verizon called the over charges “mistaken,” putting a coat of British understatement onto the situation. The repayments will come in the form of account credits. Over 15 million Verizon subscribers were impacted.

All of this comes at the same time that the FCC is looking very strongly at so called ‘bill shock,’ when customers open their monthly statement with surprise, not sure how their bills shot up so high so quickly. As we reported before:

As part of Verizon’s settlement, the company will set up a ‘data charge’ task force that will report to FCC and cover the company’s compliance with the terms of the settlement, and explain the current status of customer repayment.

Verizon is the US’s largest mobile carrier, something that actions like this will not let it keep.

Read next: Video call from the roof of the world: 3G comes to Mt. Everest