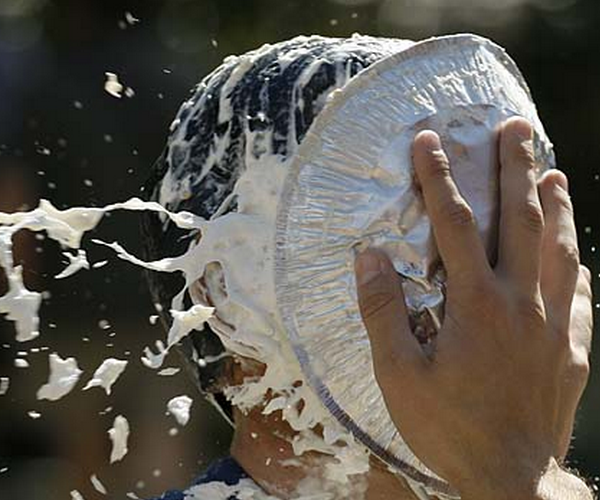 In the continuing saga of Oracle, HP, Leo Apotheker, and Larry Ellison, the Oracle CEO Ellison is holding nothing back. In a response to a comment from HP’s Ray Layne, Ellison had new sharp words for the technology giant.

Ellison alleges that Leo Apotheker was aware of misdeed at SAP while he was the CEO. This runs contrary to what Ray Lane has stated, that Leo had no idea of past misdeeds at SAP while in charge of that company.

The Oracle CEO released this in a statement:

HP Chairman Ray Lane has taken the position that Leo Apotheker is innocent of wrongdoing because he didn’t know anything about the stealing going on at SAP while Leo was CEO. The most basic facts of the case show this to be an absurd lie. Oracle sued SAP for stealing in March of 2007. Leo became CEO of SAP in April of 2008. Leo knew all about the stealing. In fact, Leo did not stop the stealing until 7 months after he became CEO. Why so long? We’d like to know. Ray Lane and the rest of the HP Board do not want anyone to know. That’s the new HP Way with Ray in charge and Leo on the run. It’s time to change the HP tagline from ‘Invent’ to ‘Steal’.

Aside from the hyperbolic concluding remark, Ellison is alleging that Apotheker had a hand in the previous unethical behaviors at SAP, and that the HP board is stifling that information from the public. If that is true, HP could come under heavy fire.

HP has had its own strong words on the topic, which we covered previously:

For now from the outside it is ‘he said, she said,’ but expect this to shake out over the next few months. Someone is right, and the other side will eventually be forced to concede.