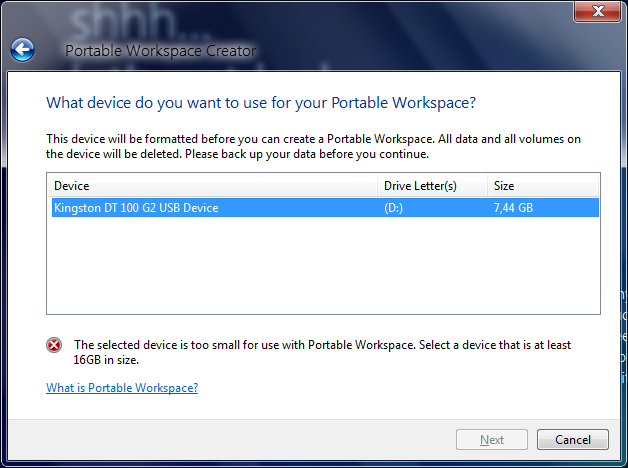 Everyone needs a little inspiration now and again, and there is usually no better place to go than to TED to catch up on what the world’s real visionaries are working on. TED regularly hosts brilliant people from around the globe to talk about their ideas for the future.

Fast freight via low orbit space travel? Yes, they are working on that. Reading brainwaves to see what you are thinking? It’s not science fiction, it’s just young science. TED even has an ace up its sleeve for you and me, a whole library of talks on technology.

We went through and picked five of our absolute favorites to pass along to you, but strongly recommended that you don’t just take our word for it, be sure and sample around. TED will make you see the whole world in new light.

Jimmy Wales on the birth of Wikipedia

Watch the talk here. Wikipedia is one of the most important parts of the internet, comprising an information stack in the world’s languages that can only be rivaled by Google’s index and the larger internet. How did it all come together, and who is its famous founder? If you can’t live without Wikipedia this talk is for you.

Watch the talk here. Chris Anderson, the editor-in-chief of Wired, is all about openness. He thinks that the internet is ushering in the biggest revolution since the invention of mass printing. Why? Because the internet is bringing “crowd accelerated innovation” to the masses, creating a virtuous cycle of information swapping and learning that is going to change the way people grapple with the world.

This talk is a great follow-up to the Wales talk.

Eric Giler wants to make science fiction reality, and details just how far a new MIT concept has come, so close in fact that it could be charging your cellphone before you can say iPhone 6. Watch the talk here. We could not leave this one out, could we? Watch @Ev lay down how as Twitter grew, the company watched how their users took command of the product and came up with their own use-cases for it.

Evan looks a little nervous, but the talk is rather fascinating.

Watch the talk here. To wrap up this post of great procrastination for the rest of the day we bring you the One Laptop Per Child project and Nicholas Negroponte, the man with the plan making it happen.

He worked with Colombia’s Defense Department to spread the laptops, the Colombian DD claiming that they were an “investment in the region.”

There you have it folks, now get watching and learn! A tip of the hat to Reddit for the idea.