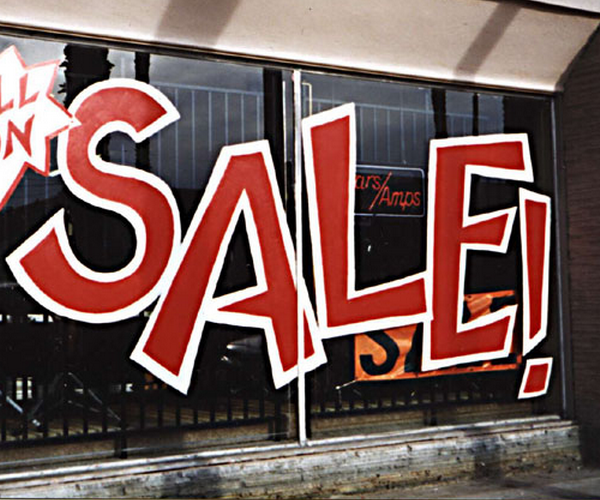 According to reliable sources Hulu is contemplating cutting the price of Hulu Plus from its current $9.95 monthly to a much more affordable $4.95 a month. Hulu Plus is the company’s premium, paid content option for its users.

What this says about the current market penetration of the premium service is up for interpretation, but it hardly sends out signals of strength. The general thought is that consumers are showing resistance to the nearly $10 price point, and so Hulu will entice them with a massive price cut.

The service has not garnered rave reviews. After it was initially announced we ran down a number of problems with the product that made it a near non-starter among everyone here at TNW. Among our initial complaints were broadcast availability delays, a lack of content, advertising intrusions, and stream quality.

Hulu has improved in the interim since the launch of Hulu Plus, but if this price cut is the sign that we think it is, Hulu Plus still has road to travel before it finds its audience. The website also has significant competition in certain content areas from Netflix, something that it may be reflecting on by cutting its price.

Whatever the case, Hulu Plus should become cheaper in the near future. Will you buy it?