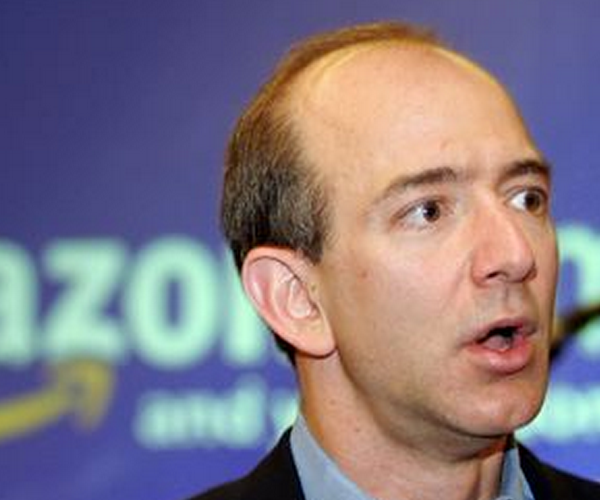 Amazon had a strong third quarter, showing growth across nearly every reported statistic. In the third quarter sales rose to $7.56 billion dollars, a 39% year over year (YOY) increase.

The company’s stock is down sharply after hours, at the time of this post off some 5% after a strong performance during normal trading hours. Wall Street is not impressed with Amazon’s showing. Amazon’s reported earnings were on the high-end of expectations, but it seems that many traders were expecting to be surprised. They were, but not in the way that they were hoping.

Read next: Hulu may slash the price of its 'Plus' service to $4.95 a month