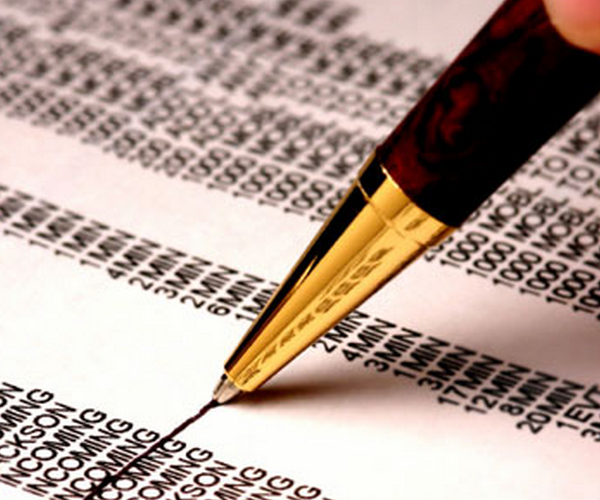 Ever received a cellphone bill that was off the charts and not know why? If you live in the US some help may be on the way. The FCC unanimously voted to probe into cellphone overage charges, and to perhaps lay out new rules for consumer alerts.

There is a long history of erroneous consumer cell phone billing, something that was pushed into the spotlight with a recent Verizon meltdown involving it repaying tens of millions of dollars to consumers that it had over billed. Such ‘mistakes’ are a thorn in the eye of the FCC, who wants to clear the air around billing.

To alert customers that limits were being reached, the provider would send them voice and text alerts to ensure that they knew, and could thus voluntarily embark on overages if they so choose to. This will quite obviously cut into what was perhaps a fat profit line for carriers, but will make cellphones fairer for all users.

Republicans have expressed some hesitation over costs that may prove expensive for carriers, but are coming along with the investigation thus far.

The FCC expects to field some 1500 complaints this year concerning bill-shock.

Read next: Pitch me!